Erfurt (dpa/th) - People in Thuringia have to prepare for a very hot Thursday. 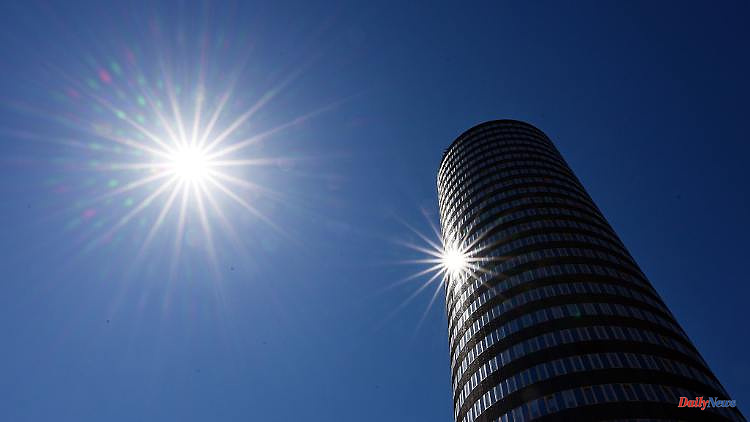 Erfurt (dpa/th) - People in Thuringia have to prepare for a very hot Thursday. A strong heat load is expected, as the German Weather Service (DWD) announced on Thursday. The maximum temperatures are between 35 and 38 degrees, in the higher altitudes between 29 and 34 degrees. According to the DWD, the day should be sunny with only a few clouds.

On Friday night, temperatures will range between 21 and 17 degrees. It will be slightly cloudy at first. The clouds will increase during the night. According to the DWD, there is a low risk of showers and thunderstorms in Eichsfeld in particular. Local heavy rain and strong to stormy gusts can occur. Otherwise, the night will be mostly free of precipitation with weak and sometimes gusty winds.

1 The full program, the whole theatre, all over again 2 Infection Protection Act: Warning of "patchwork"... 3 “Attuned to quadrupling gas prices” – wellness... 4 Conflict: China's maneuvers aimed at blocking... 5 “A big issue for men is when their partner starts... 6 Accident: Berlin: Fire in Grunewald after accidental... 7 ATP - Los Cabos: Medvedev, world No.1, winner without... 8 Firefighting operation: Fire in Berlin's Grunewald... 9 The United States ratifies the accession of Sweden... 10 Accident: Berlin: Fire in Grunewald after accidental... 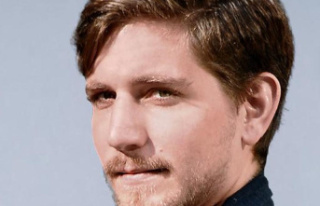 The full program, the whole theatre, all over again