Thuringia: Voigt ready for top candidate in the next state election

Erfurt (dpa/th) - Almost two years before the next state elections in Thuringia, the CDU parliamentary group leader Mario Voigt has declared his willingness to be nominated as his party's top candidate. 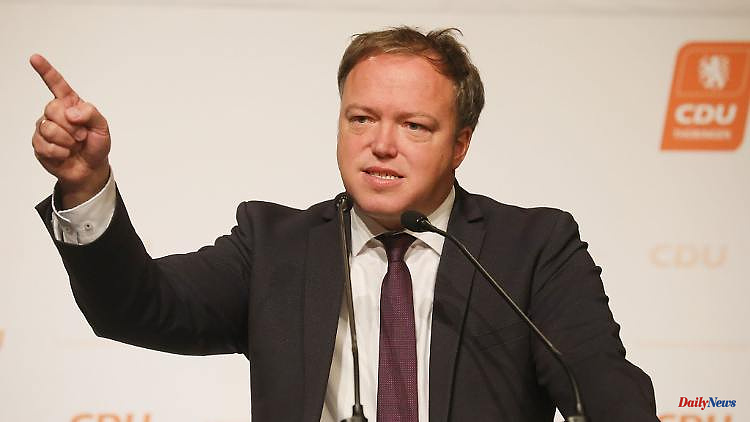 Erfurt (dpa/th) - Almost two years before the next state elections in Thuringia, the CDU parliamentary group leader Mario Voigt has declared his willingness to be nominated as his party's top candidate. The most recent state election was in October 2019, and the next one is scheduled for 2024. "We will decide together in the state party who has the best chance of leading the Thuringian CDU back to government responsibility. If you want me to take on this role, then I'll be happy to do it," Voigt told the "Thuringian General". (Monday).

Red-Red-Green does not have its own majority in the state parliament, which makes governing difficult. The opposition CDU continues to reject a revival of the so-called stability pact on parliamentary cooperation. Voigt gave the minority coalition an ultimatum before the upcoming negotiations on the state budget for 2023: "I call on the prime minister to finally use his authority to set guidelines, to finally lead and set priorities. Otherwise we will not even talk about the next state budget with red-red-green talk, let alone agree with him."

The CDU will only enter into talks and, if necessary, agree in the end if the state government keeps its promises, said the parliamentary group leader. "We had to learn painfully that things that we had to negotiate with great difficulty in the budgets were blocked or even reversed in government execution." 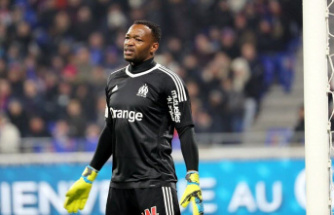 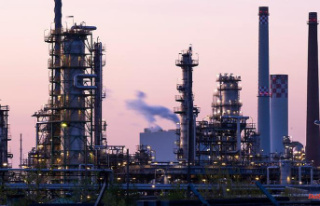 Import only banned by ship: EU Commission wants to...