Erfurt (dpa/th) - The vote on the controversial 1000 meter distance rule for wind turbines in residential buildings in Thuringia has been postponed by the state parliament to July. 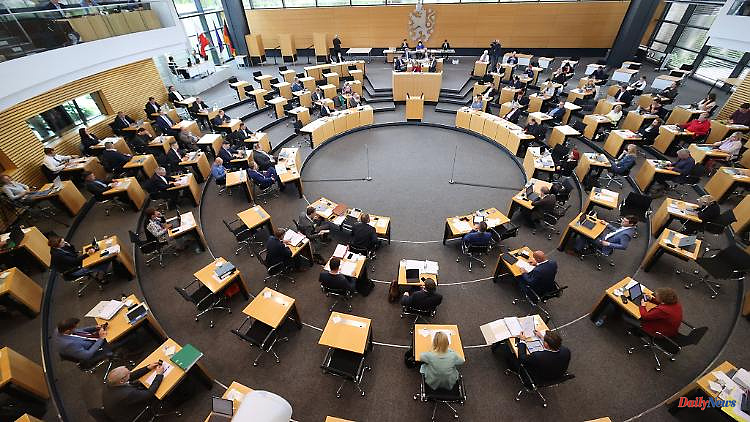 Because the red-red-green minority coalition has so far rejected the distance regulation, there was a risk that the change in the building code planned by the CDU would be accepted with the votes of the AfD and FDP. For the first time, a draft law by the opposition, in which the AfD votes played a decisive role, would have determined government action in Thuringia. This had led to massive criticism from federal politicians.

Ramelow and Voigt agreed that the draft law of the CDU should be supplemented with an opening clause and a passage on the replacement of old wind turbines (repowering) based on the model of a regulation in Brandenburg. The 1000 meter rule would remain, but there are exceptions. "With the necessary adjustments, I'm optimistic that we'll get the open legal questions clarified quickly," Voigt explained.

Parts of the governing coalition, especially the Greens, felt overwhelmed by the compromise. In the coming weeks, an attempt is to be made to create a draft law that the CDU, but also the Left, SPD and Greens can agree to. 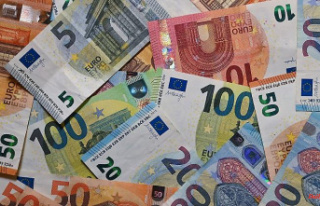