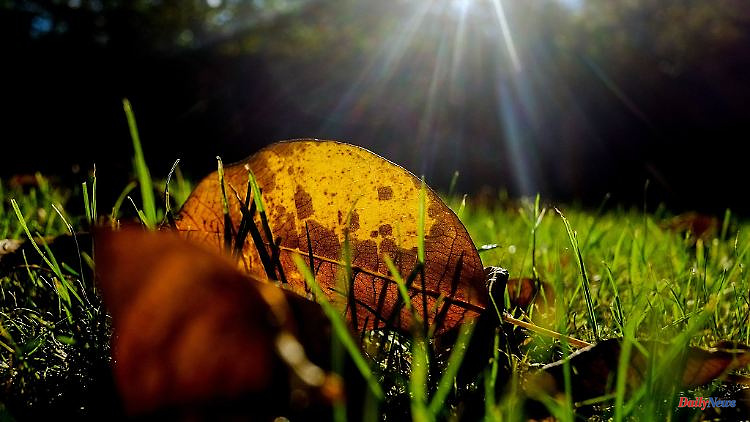 Offenbach/Erfurt (dpa/th) - Autumn set temperature records in Thuringia. As the German Weather Service (DWD) announced on Wednesday after the first evaluation of the results of its around 2000 measuring stations, this year's autumn was probably the second warmest in Bavaria. At 10.2 degrees, the average temperature was 2.0 degrees above the value of the internationally valid reference period from 1961 to 1990.

After a very dry summer, September brought the long-awaited rain. It continued with the warmest October since measurements began and relatively much sun instead of fog and gray in November. But then winter knocked on the door with a drop in temperature. According to the information, November 19th and 20th marked the coldest days of the year so far in Thuringia. The early temperatures of November 20 around Erfurt even fell below the minus 10 degree mark.

1 Bayern: Werner without concern: "Not too big... 2 Hesse: Gießen district: No evidence of further bird... 3 Baden-Württemberg: the railway line near Ulm is temporarily... 4 Baden-Württemberg: Göppingen reacts to the crisis:... 5 Baden-Württemberg: PFC environmental toxin: Stadtwerke... 6 Saxony: Autumn balance of the weather service: Saxony... 7 Saxony-Anhalt: Saxony-Anhalt is the second sunniest... 8 Hesse: According to the state office, the 2022 census... 9 Lukashenko's opponent in the clinic: Baerbock... 10 Kremlin: No new mobilization: Russia has trained 300,000... 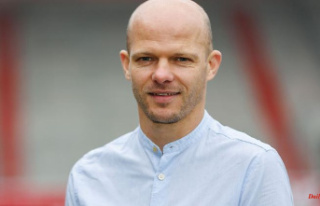 Bayern: Werner without concern: "Not too big...