The Thuringian CDU youth association calls for more attention to the problems in the eastern German states - and would like a second member representative in the CDU. 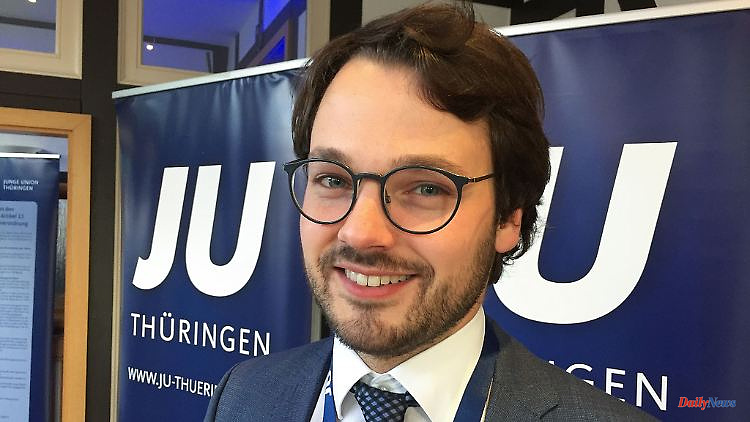 The Thuringian CDU youth association calls for more attention to the problems in the eastern German states - and would like a second member representative in the CDU. The Junge Union also expects impulses in terms of content.

Erfurt (dpa/th) - The Junge Union in Thuringia has spoken out in favor of more visibility for the eastern German federal states in leadership positions of the CDU. "It can definitely be expanded," said the chairman of the Thuringian Young Union, Cornelius Golembiewski, of the German Press Agency. In some places it has already been successful - Mario Voigt, for example, is represented in the policy commission. "But this trend should be continued: If commissions are set up to discuss and prepare substantive issues, people from the East should also be integrated into leading positions," said Golembiewski.

The Junge Union (JU) is the youth organization of the CDU and CSU. From Friday to Sunday, JU delegates from the federal states meet at the so-called Germany Day in Fulda, Hesse. Among others, the CDU Federal Chairman Friedrich Merz and Hesse's Prime Minister Boris Rhein are expected. In Fulda, a new federal executive board is also to be elected. The previous federal chairman Tilman Kuban will not stand again.

Golembiewski said that the East German state organizations of the Junge Union are generally promoting the fact that "the new federal states are given more consideration in political issues of the day and in political decisions". There was a motion for Germany Day that a second member representative would be appreciated in order to give more attention to issues that are important for East Germany. "We have structural change and demographic change here, which we have to fight at the same time," said Golembiewski. In his opinion, the energy crisis and the associated political mood in the East also require special attention. 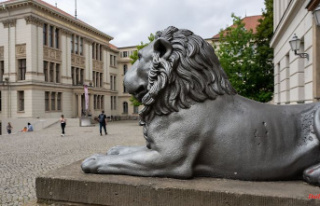