No matter how much the realization hurts - in the end the emperor was only in charge of an entity that might have a nice name, but no resistance. 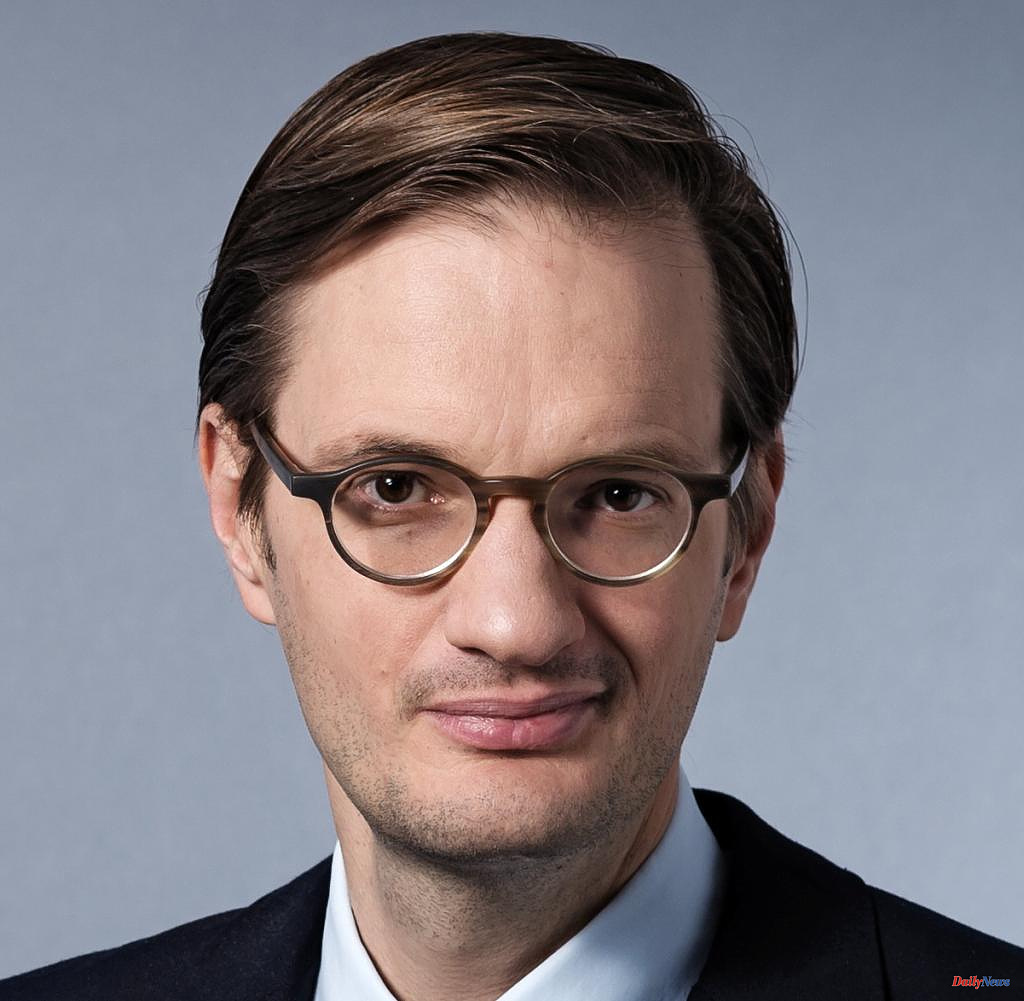 No matter how much the realization hurts - in the end the emperor was only in charge of an entity that might have a nice name, but no resistance. At the beginning of the 19th century the character had not yet been invented, but today it is permissible to call the Holy Roman Empire of the German Nation a zombie, i.e. a living dead. And although the Austrian Franz II officially disbanded it on August 6, 1806, another man had dealt the fatal blow.

"In the beginning was Napoleon." When the historian Thomas Nipperdey began his "German History 1800-1866" with these words in the mid-1980s, the outcry in the guild was audible. Some historians became so obsessed with socio-economic data that they lost sight of the human being. Today, even the biggest doubters have to agree with Nipperdey: without the French forays, the Reich would certainly have languished for a while.

But while the impetus for the end came from outside, it's worth taking a look at the man who sealed the doom. In Franz Joseph Karl of the House of Habsburg-Lorraine (1768–1835), one encounters a figure who stands both for the Ancien Régime before the French Revolution in 1789 and for the epoch of restoration that followed the end of Napoleon's rule was heralded.

In 1768, the year of its birth, the empire appeared as a loose association of great powers such as Austria and Prussia on the one hand and countless small and micro-states on the other. Roughly speaking, their rulers were out to copy the lavish lifestyle of the French kings as best they could. The Habsburgs held the imperial crown, but of course it could not be in the interest of an aspiring state like Prussia to bow to the will of Vienna.

So any potential ruler had to be trained to balance friction—and military skill couldn't hurt either. After the death of his second wife, Joseph II did not want to marry again and therefore had no crown prince. Therefore, from the first day of his existence, Francis was destined to succeed his uncle Joseph II and his father, who ruled as duke of Tuscany.

In 1780, Joseph II asked Chancellor Count Colloredo for a report on his successor. However, he didn't have much good to say about the scion. So the Emperor himself went to Italy to see his nephew. Franz came to Vienna at the age of 16 - and was immediately ordered to attend countless official meetings in order to learn the diplomatic game at court.

And because the high nobility liked to minimize risks, Elisabeth von Württemberg, who had been chosen to be his wife, prepared for life as regent in a monastery. Franz himself also gained experience at the front – in 1790 he was ordered to the front to fight the Turks.

His coronation took place on July 14, 1792 in Frankfurt Cathedral - and this date already pointed out the path that Franz's reign should take: three years after the beginning of the revolution, France was in the phase of terror and dominated the political landscape of Europe. On April 20, 1792, France declared war on the Empire, beginning the First Coalition War. This dragged on until 1797 and meant, among other things, the final loss of the Netherlands for Austria.

Years followed in which Franz, despite changing alliances, was unable to counter Napoleon's striving for power. The dynamism and the willingness to take risks with which the ruler on the left bank of the Rhine went to work overwhelmed Franz just like most other rulers on the continent; England, on the other hand, was long too weak on land to do anything seriously against the frenzy of expansion.

In 1803, under pressure from Napoleon, the Reichstag in Regensburg passed the Reichsdeputationshauptschluss. This compensated the princes who had to cede their areas on the left bank of the Rhine to France. For this, spiritual states were dissolved and incorporated into the secular states. Franz, for his part, had himself crowned Emperor of Austria in 1804. This was a title he could defend on his own.

A wise decision, because in 1806, after a series of defeats in the Confederation of the Rhine dominated by Napoleon, West German princes banded together and withdrew from the Holy Empire. The Frenchman was there. But as is well known, the native Corsican miscalculated not least with the idea of ​​taking Russia, so that the armies of Wellington and Blücher drove him out of power in 1815 in the Battle of Waterloo.

Nevertheless, the map of Europe now looked different. Many small states had lost their existence. The attempt at the Congress of Vienna to recreate the world of before 1789 was only partially successful. Too much had happened in the meantime. However, as Francis I of Austria, the Habsburg was once again able to reign absolutely within his sphere of influence: he was completely imbued with the idea of ​​divine right and rejected everything that even pointed in the direction of popular rights.

Together with his state chancellor Metternich, he stuck to a rigid conservative course that left no room for reform. Politically, this was more manageable than economically - because it meant that Austria was no longer able to keep up with developments in an era of great technical innovations. Franz I presented his person in a rather Biedermeier-bourgeois manner with comparatively little pomp.

So when he died in 1835, a rather popular ruler was buried. And in the next German Reich, which Prussia forged under the leadership of Otto von Bismarck, there was no longer any room for Austria after 1871. 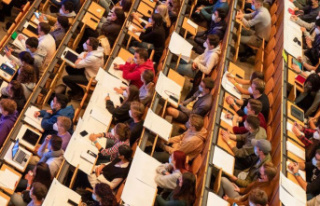