Anthony Modeste is not in the 1. 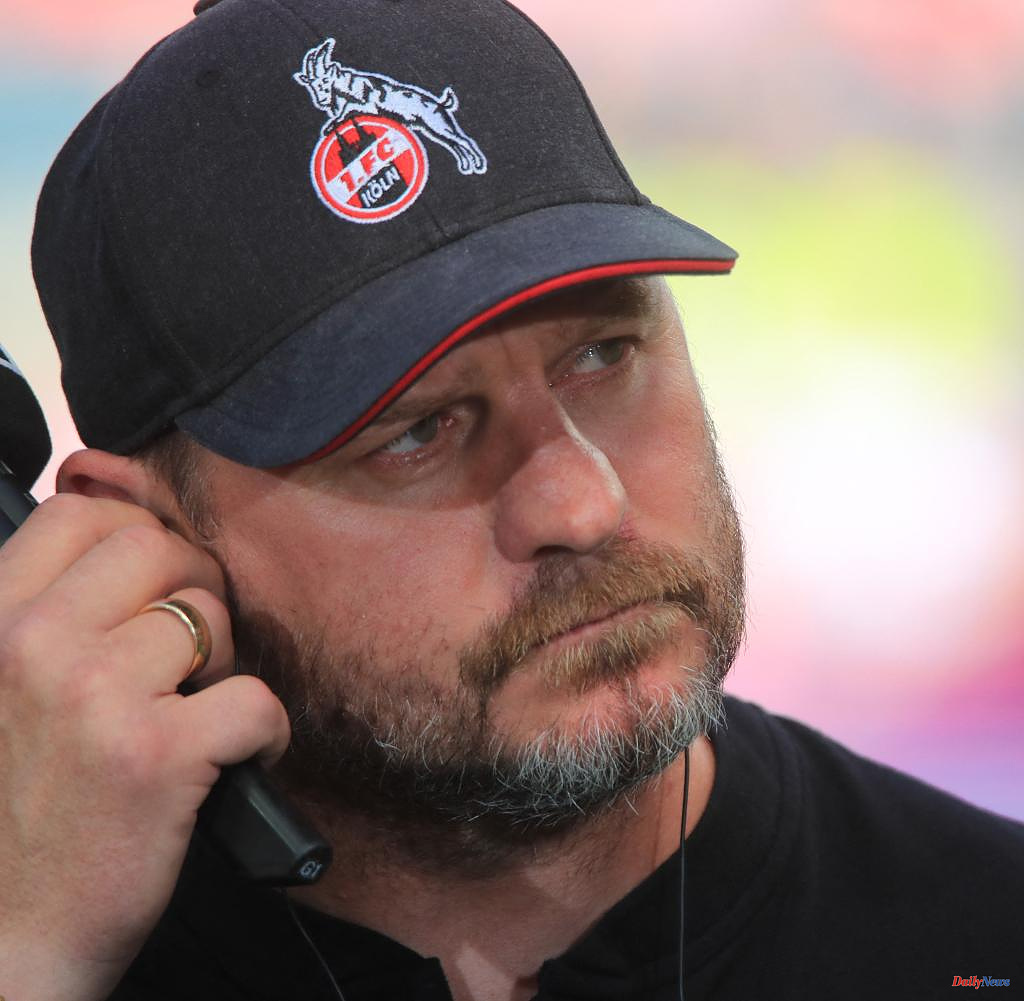 Anthony Modeste is not in the 1. FC Köln squad because he is almost certain to move to runners-up Borussia Dortmund. "It's not fixed, but there is an oral agreement. And that's why I think he's no longer there - and that's why I decided that, too," said Cologne coach Steffen Baumgart before Sunday's game against Schalke 04 on "DAZN": "There's a clear edge there."

Baumgart emphasized that Modeste had to accept his decision. He didn't talk to the French. "My mood wasn't that good," said the coach. He will talk to him on Monday. "Everyone can imagine that this is borderline for us from the point of view of time." It is clear that Modeste will be missing from the team.

FC managing director Christian Keller had previously confirmed that the Cologne team “orally reached a basic agreement with BVB about his move to BVB” on Sunday afternoon. The transfer should be confirmed after the medical check, which is scheduled for Monday. The 34-year-old Frenchman scored 20 goals this season.

Meanwhile, there is no newcomer in the starting XI at FC. Jan Thielmann and Florian Dietz now play in the storm instead of the expected ex-Hoffenheimer Sargis Adamyan. The 24-year-old from the U23 makes his Bundesliga debut. Baumgart emphasized that Cologne would keep their way of playing football "regardless of the players we have".

At Schalke, on the other hand, there are seven newcomers: goalkeeper Alexander Schwolow, Cedric Brunner and Maya Yoshida in defence, Tom Krauß, Alex Král and Tobias Mohr in midfield and Sebastian Polter up front. 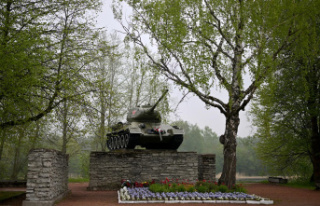 Because of the Ukraine war: Estonia and Latvia want...