"Tolkien is turning in his grave": Elon Musk blasphemes about "The Lord of the Rings"

Tesla boss Elon Musk is known for not mincing his words. 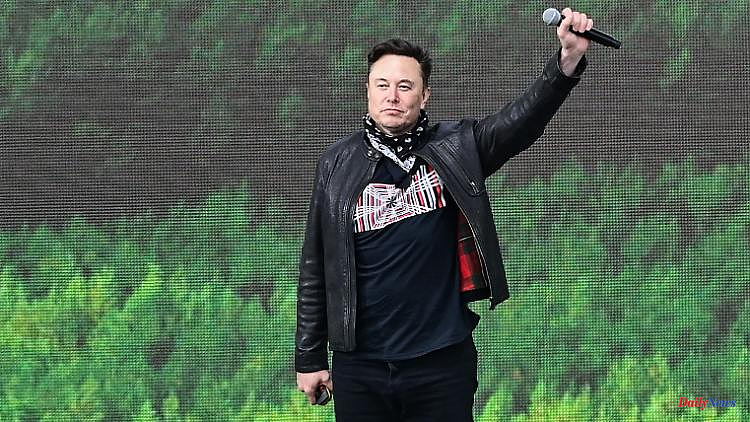 Tesla boss Elon Musk is known for not mincing his words. Not even when it comes to the new "The Lord of the Rings" series "The Rings of Power". Maybe he doesn't like the diversity in the series? Or is it about wiping out Amazon boss Jeff Bezos?

Tesla boss Elon Musk has been critical of the "Lord of the Rings" series that was released just a few days ago. Where? On Twitter, of course.

The currently richest person in the world writes verbatim on Amazon's major project "The Rings of Power": "Tolkien turns over in his grave". Musk is referring to the British author J.R.R. Tolkien, on whose works the "Lord of the Rings" series by the two series creators J.D. Payne and Patrick McKay is based.

In a second tweet, Musk also commented on the male and female characters in the Amazon series. "Almost every male character so far is a coward, an ass or both. Only Galadriel is brave, smart and nice," writes the 51-year-old.

Musk, who often attracts attention with controversial tweets and opinions on a wide variety of topics, is in line with numerous network trolls and critical voices in the case of "The Lord of the Rings" series. Among other things, they have already complained that non-white actors can also be seen in the fantasy series.

In addition to these racist hostilities, it is often criticized that those responsible for the series put a female character at the center of the story with the Elbin Galadriel, who Musk also mentioned. That's a key difference from Peter Jackson's The Lord of the Rings movies. That the series doesn't do Tolkien's work justice is another caveat raised against Amazon's major project. Musk also picks this up in his first tweet.

Musk has already been critical of gender debates in the past and publicly denounced an alleged "woke virus" on the Netflix streaming service. For the industry magazine "Hollywood Reporter" there could be other reasons why he is now tackling the "Lord of the Rings" series.

The magazine states that there is "a long-standing enmity and rivalry" between Musk and Amazon founder Jeff Bezos. This has intensified again due to the direct competition between the space company SpaceX, initiated by Musk, and the space company Blue Origin, founded by Bezos. Musk has regularly spoken negatively about Bezos or one of his companies in the past. The series "The Lord of the Rings: The Rings of Power" is a prestige project of Amazon's streaming service Prime Video. 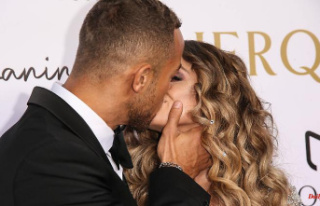 A kiss on the red carpet: Andrej Mangold shows his...