It's not often that a sequel is better than the original film. 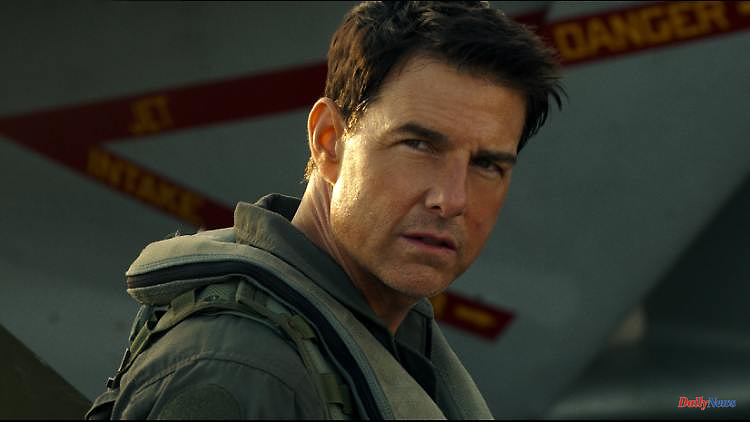 It's not often that a sequel is better than the original film. But "Top Gun: Maverick" made a dream start at the box office worldwide. Main actor Tom Cruise even gets a personal record.

"Top Gun: Maverick" takes off successfully: According to estimates by "Box Office Mojo", the sequel to the aviation spectacle with Tom Cruise grossed 260 million US dollars worldwide on its opening weekend. For the Paramount film studio, it is the most successful theatrical release after "Transformers - Die Rache" (2009).

The sequel had grossed $124 million at the US box office alone by Sunday. But that's not all: Today's Monday is a public holiday in the USA. "Box Office Mojo" includes Memorial Day - a day to commemorate fallen US soldiers - in its calculation of the total number of 260 million. According to the forecast, "Top Gun: Maverick" should bring in 151 million US dollars over the long weekend in the USA alone.

For Tom Cruise and Co. it would be the second most successful Memorial Day weekend of all time. The third part of the "Pirates of the Caribbean" series, "At the End of the World", which brought in 153 million US dollars within four days in 2007, holds the record on the weekend around the memorial day.

Outside of North America, Top Gun: Maverick grossed $124 million. Remarkable, since the late sequel of the cult hit from 1986 is not (yet) running in all important markets. In China and Russia, for example, no launches are currently planned. According to the deadline, "Top Gun 2" turned over the equivalent of 6.5 million dollars in Germany.

Regardless of Memorial Day box office, Tom Cruise sets a personal record with Top Gun: Maverick. No film by the superstar has ever broken the $100 million barrier in its first weekend. In the USA, "War of the Worlds" has been the 59-year-old's most successful start so far. Steven Spielberg's science fiction film fetched almost 65 million in 2005.

It looks similarly spectacular for "Maverick" on the rating portals. On Rotten Tomatoes, the strip has a rating of 97 percent from 319 reviews, and the audience even gives it a rating of 99 percent. On the well-known site "Metacritic" he received a meta score of 87. For comparison: the first "Top Gun" part was only rated 50. 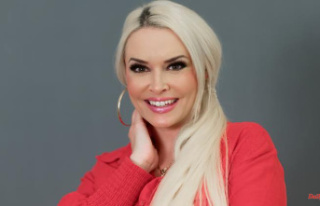