"Total consensus" among the Twenty-Seven regarding Ukraine's candidacy to the EU, before a crucial summit

Two days before the decisive summit, a "full consensus" was reached to grant Ukraine EU-candidate status in talks between 27 European Affairs Ministers who met in Luxembourg on Tuesday 21 June, according to French Minister Clement Beaune. 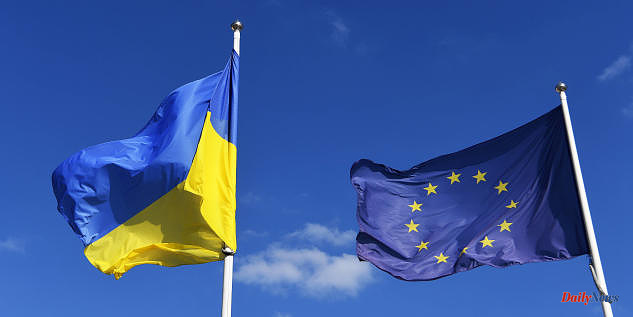 Two days before the decisive summit, a "full consensus" was reached to grant Ukraine EU-candidate status in talks between 27 European Affairs Ministers who met in Luxembourg on Tuesday 21 June, according to French Minister Clement Beaune.

Friday's positive opinion by the European Commission on Ukraine and Moldova's EU candidate status was published. This would open the door to accession, after a long process.

Clement Beaune, who holds the rotating presidency of the Council of the EU, said that the discussion between the Luxembourg ministers on Tuesday "made it possible for us to show a broad consensus. I would even go as far as to say a total consensus [...] with regard to Ukraine and the possibility of recognising the status of candidate as quickly as possible". He said, "It's a discussion that will now be the heads of government and state" at the summit in Brussels on Thursday and Friday.

Clement Beaune continued, "We have worked to ensure that European unity can again manifest itself, that we experience an essential, positive, maybe even historic moment this weekend in this subject,"

The Minister Delegate for Europe reminded that "an accession process doesn't mean immediate accession". He recalled that "Precisely due to the length and demanding nature of this process, we will need to consider not only as alternatives, but also as complements, additional activities, it is in this spirit, the President has invoked in recent weeks a European Political Community ".

He stated that "we need to keep the perspective and the European flame alive even though an accession process has been initiated."

1 "Aggression against Russians": Moscow accuses... 2 There is a lack of helicopters: Lambrecht is considering... 3 Politics based on 1.5 degrees: How Germany can achieve... 4 War in Ukraine: Zelensky doubts victory, NATO predicts... 5 Expert Haertel on the EU and Ukraine: "The candidate... 6 More weapons from Germany: Rocket launcher training... 7 Two thirds of French workers have experienced a decline... 8 Granges-les-Beaumont. Drome: A fire that ravages a... 9 Operator speaks of attack: fire in Russian oil refinery... 10 After negotiations with Russia: Turkish freighter... 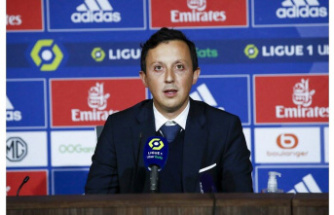 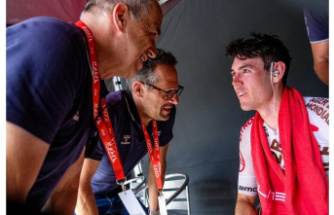 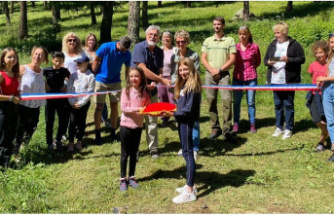 High mountains. In L'Argentiere-la-Bessee, children take control of the preservation of the forest 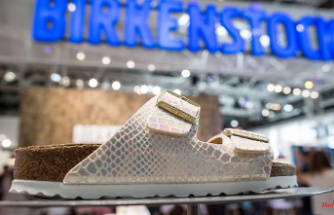 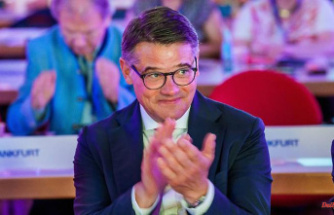 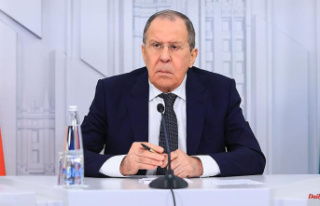