Touching words to father Boris: Anna Ermakova enchants with her performance on Mallorca 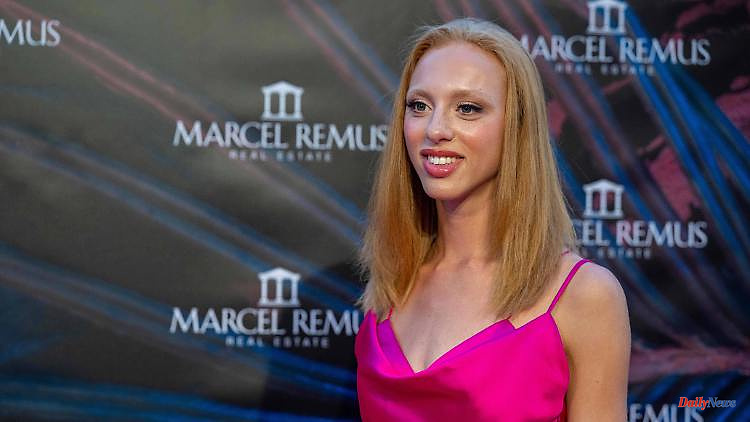 Boris Becker's daughter is now a successful model. At the "Remus Neon Night" in Mallorca, Anna Ermakova draws everyone's attention in her magenta-colored dress. In an interview, the 22-year-old addressed loving words to her father.

Boris Becker's daughter Anna Ermakova made a stylish appearance on Mallorca. In a fitted, magenta dress, she partied at the "Remus Neon Night". The 22-year-old model attended celebrity realtor Marcel Remus' event in a satiny outfit with a cowl neckline and high-leg slits.

She let her hair fall neatly over her shoulders. Anna Ermakova kept her makeup natural, using black mascara and plum-colored lipstick. To her long dress, she combined pointed, light-colored pumps that were decorated with glittering elements.

Stylish and in top form, Anna Ermakova is also on Instagram. The model heralded the summer with a tight denim skirt and a cream-colored crop top: "Summer has officially begun," Ermakova posted recently.

Anna Ermakova comes from the short liaison between tennis star Boris Becker, who is currently serving a prison sentence in his adopted home of England, and model Angela Ermakova. The 22-year-old also works as a model. Immediately after the verdict in April, Anna Ermakova said in an interview with "Bild" about her father: "I will support him and I will visit him whenever I can. I hope that will help a little to get through the time ."

At the end of April this year, Becker was sentenced to two and a half years in prison for delaying bankruptcy. He spent the first weeks of his imprisonment in Wandsworth Penitentiary, opened in 1851 - one of the most notorious prisons with less favorable conditions. A week ago, Becker was finally transferred to Huntercombe Prison outside of London. The prison conditions are said to be a lot better here.

Becker does not want to appeal. He accepts the prison sentence imposed on him by a London court. This was announced by his lawyer Christian-Oliver Moser in a statement from which the "Spiegel" quoted, among other things. Accordingly, Becker had come to the decision "not to appeal against the conviction of the Southwark Crown Court concerning him". 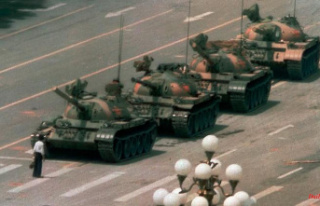