The Iserois, who suffered from an illness during Friday's stage of the Super Planche des Belles Filles win by Tadej Paogacar, underwent an antigen testing upon his return to the hotel. 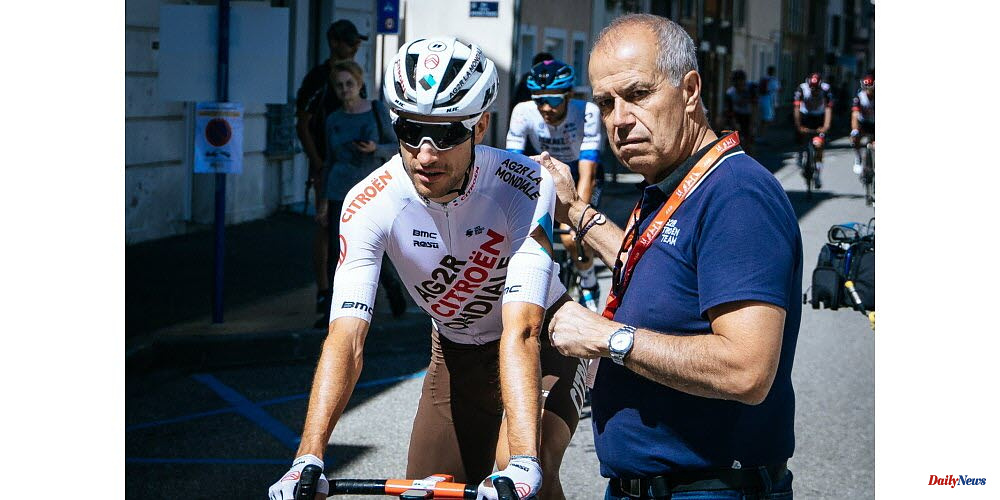 The Iserois, who suffered from an illness during Friday's stage of the Super Planche des Belles Filles win by Tadej Paogacar, underwent an antigen testing upon his return to the hotel. It was positive. The former Vuelta and Giro best climber said that he did not feel well during the stage. It was a huge disappointment as I was about to enter my favorite terrain, the mountains. It was my first Tour de France, and it's a sad end. I wish my teammates success and send my best wishes for the remainder of the Tour de France.

"Since the beginning, the AG2R Citroen Team has been carrying out antigenic tests three times a day in addition to those carried out by Tour de France organizers. All members of the team, including staff and riders, had to undergo an antigen test on Thursday night or Friday morning. The results were negative for the entire group," explains Serge Niamke (doctor of Savoyard training).

In order to adhere to the UCI protocol, a new set of antigenic tests will take place this Monday during Haute-Savoie's first day of rest.

Vincent Lavenu (team manager) continues, "We have applied and implemented a very strict protocol from the beginning of the health crisis in order to ensure the health of our riders as well as our management," he said. Geoffrey was our hope for the next few days, and I feel sorry for him. We hope to be at the top of the mountain stage when the Tour ends.

AG2R Citroen has had a tough start to the Tour. This includes the loss of Ben O'Connor's general classification. Last Wednesday, the Australian lost big on the North's cobblestones.

1 Soccer. OM could set a new record in soccer this summer 2 UK. Many former ministers of Boris Johnson could be... 3 Economy. Elon Musk stops buying Twitter: A legal battle... 4 Miscellaneous. After the death of a couple who had... 5 Traffic. Vacation departures: Saturday in red and... 6 Kemi Badenoch vying to become the Conservative leader 7 Met Police Special Constable charged with Rape in... 8 Prom dress boy claims it is "everything"... 9 Planned cannabis legalization: drug commissioner brings... 10 Example of the 9-euro ticket: Wissing wants to simplify... 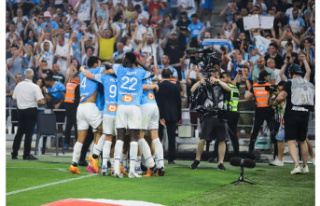 Soccer. OM could set a new record in soccer this summer