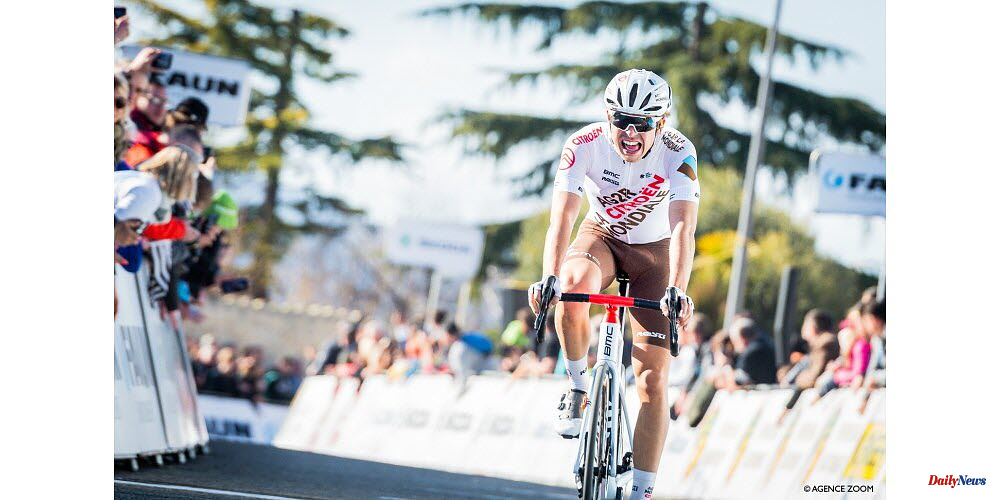 "For me, it's fine. This is my first Tour start in four years without falling. Even though Ben O'Connor, our leader, fell in the final, I don't hide my joy. Although it is annoying to fall, I don't believe there is much harm to him for the remaining stages and the Tour de France. (The Australian still has dermabrasions to his left side, contusions to the left trochanter, and a contusion at insertion of the right knee. The race was very intense, and it was very stressful because of the large number of spectators. This is an audience who doesn't see the Tour de France pass often and who doesn't realize the speed we travel. Today was a difficult day for spectators. It was a relief that there weren't any more crashes. Children were everywhere to avoid, and sometimes even armchairs. People put their chairs down on the curb and then move on. It was amazing that there were not more accidents today. The runners were extremely attentive.

Did you find the people lining the roads surprising?

It was crazy. Despite being extremely focused, I knew what I was feeling. Because there is so much tension on Tour, it's difficult to ignore. You have to be attentive at the front wheel. It's hard to profit from the public. It's so stressful. At the bridge limit, it was easier and we were able decompress without having to entertain anyone.

The bridge promised you the apocalypse, and it happened almost seamlessly.

"It is certain that there will be many people who are disappointed on Twitter. Jalabert was also disappointed, I heard. We are all happy and relieved that ASO didn't create the spectacle and chaos.

How can you explain the inaction of the favorite teams?

It's just the direction of wind. It would have created the carnage if there had been the same three quarter wind at the back. It was at the front, so it wasn't there. 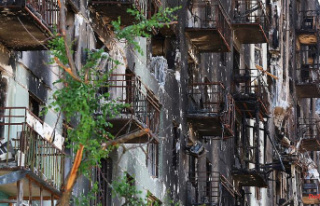 The day of the war at a glance: Lukashenko accuses...