Preparation courses for the Criterium de Dauphine & Tour de France have reshuffled cards in the Jumbo-Visma to make way for the Tour, which will begin on July 1st from Copenhagen, Denmark. 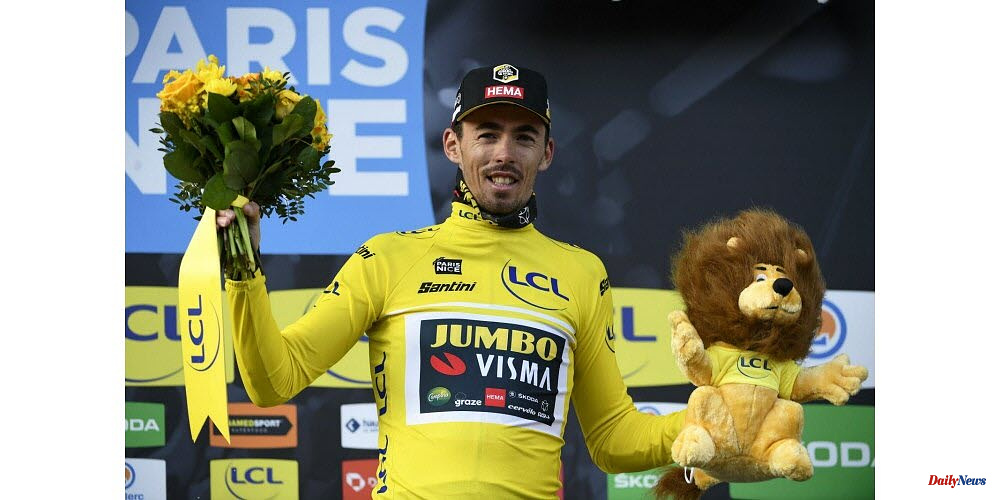 Merijn Zeeman, the Dutch boss, confirmed that only Primoz Roglic and Jonas Vingegaard would be present at the Tour. However, Rohan Dennis, Sepp Kuşs, and Steven Kruijswijk were widely anticipated to join them.

Dennis, Kuss, and Kruijswijk will be competing with Robert Gesink and Tiesj Benoot.

"Nothing changes about their preparation. All of these riders are prepared to take on the Tour. Unfortunately, some of them will be disappointed. Although it's difficult, this is a top-level sport.

They will be fighting for five spots alongside Roglic (favorite of the Criterium du Dauphine, which begins on Sunday). 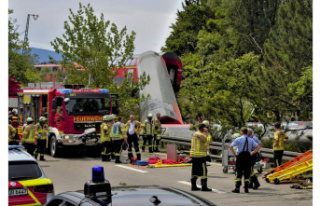