Dylan Groenewegen won the stage in a sprint. 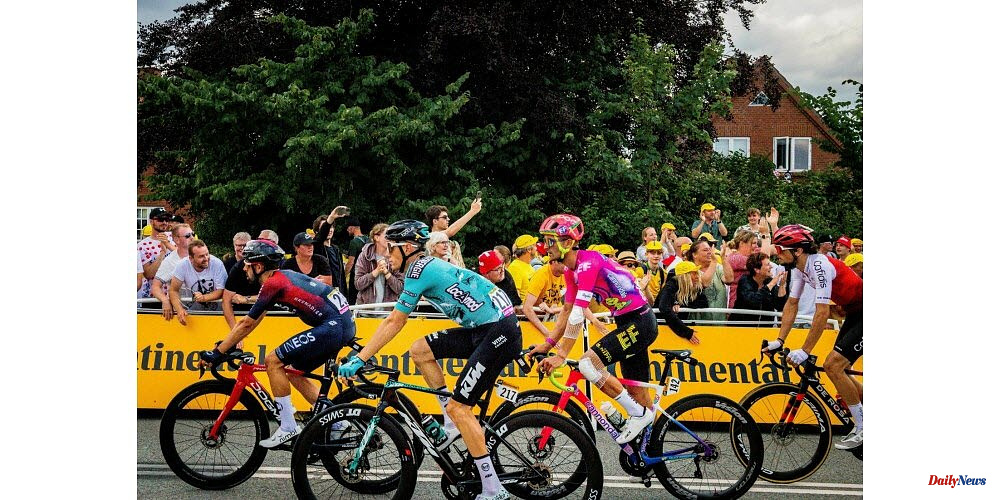 Dylan Groenewegen won the stage in a sprint. The third stage of the Tour de France saw a drop 10 km from the finish.

This caused a split in the peloton, and about thirty riders were forced to give up 39 seconds to get to the Yellow Jersey Van Aert.

Even though the two men had expressed their desire not to be generals on the Tour de France,

The Grande Boucle 109th edition was a success. It will likely be very different on Tuesday, and Wednesday in the North for cobblestone stage.

1 Tennis/Wimbledon. Alcaraz knocked out by Sinner to... 2 Ehpad. Orpea: Guillaume Pepy, ex-SNCF, proposed to... 3 Industry warns that food price increases are only... 4 Southport v Blackpool: Fighting supporters could be... 5 Pride in London: There are still many battles to win,... 6 Galw i gyhoeddi papurau llys Mulligan - llofrudd Logan... 7 AfD in second gear without a win: CDU ahead again... 8 Kyrgios is becoming more and more outrageous: the... 9 Suspect: 22-year-old Dane: Several dead in shooting... 10 No sensitivity to the "police call": Can... 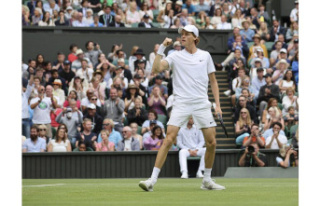 Tennis/Wimbledon. Alcaraz knocked out by Sinner to...