Tournon-sur-Rhone. Ardeche: A young motorcyclist who was injured in a collision that he had with a car 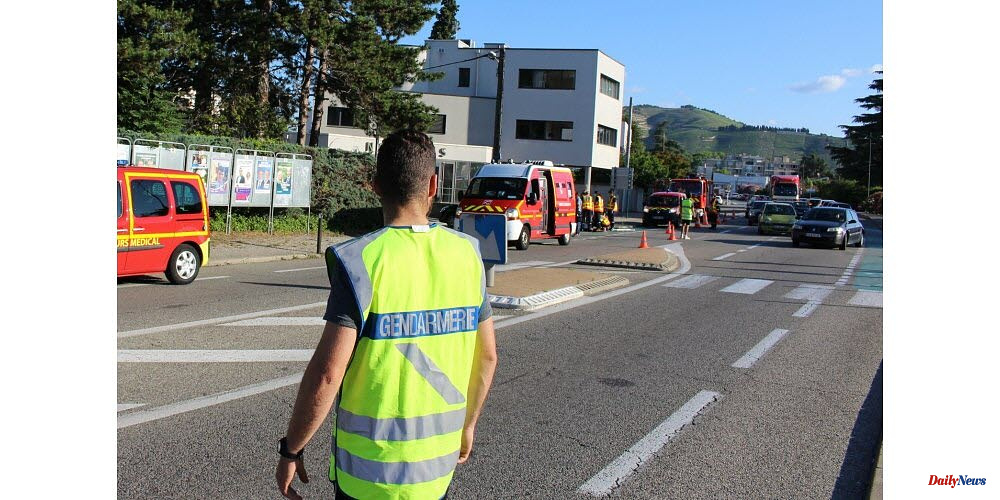 Tuesday, June 7, just before 8 a.m., a collision involving a motorcyclist with a car caused one to be injured on Avenue de Nimes in Tournon-sur-Rhone. The impact caused the young motorcyclist to be violently thrown over the car. She sustained injuries to her legs and was taken by firefighters from Tournon-sur-Rhone to Romans-sur-Isere.

Tournon's gendarmes, an autonomous territorial brigade, made the first observations on the spot. They also evacuated the vehicles from the rush hour on the avenue de Nimes. 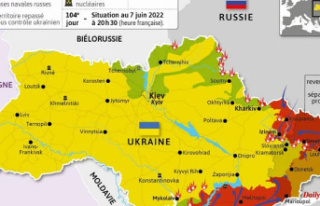 The Morning. Francois Hollande and Julie Gayet are...