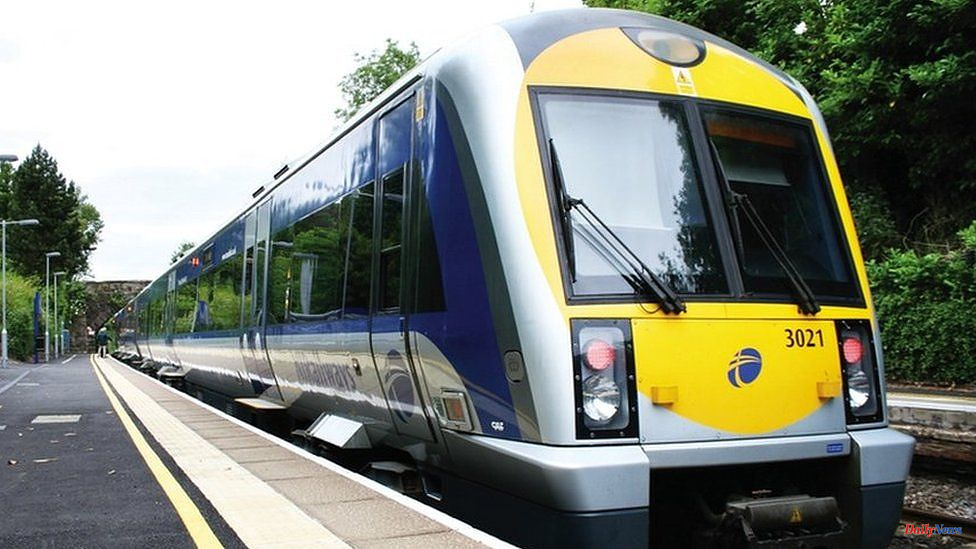 The transport options available to those who live in the north west and travel to and from the event were criticised.

Galway will face the Oak Leafers in the All-Ireland Football semi-final at Croke Park.

A rail lobby group called for a special train service departing from Londonderry.

Steve Bradley, Into The West campaigner, stated that "If it's not for Derry it must leave from Derry."

Translink stated that it will offer coach specials departing from Foyle Street, Derry, Dungiven or Maghera to Dublin.

To meet the anticipated increase in demand, a rail special will run from Belfast to Dublin.

He said, "I know there has been much excitement within the county in recent weeks after the team's fantastic Ulster Championship victory which was supported up by their impressive performance against Clare at the All-Ireland quarter-final."

"I wanted to make sure that as many Derry supporters could travel to Croke Park Saturday to support the team against Galway.

Translink was contacted by me to inquire about a special train service to Derry. I am happy to report that they have confirmed this.

"This train service will be added to the bus services provided by Derry for the match.

"I hope these public transport services will enable more people to travel to Dublin."

Translink spokesperson stated that it would be an "exceptionally busy" weekend because "many people will be taking holidays using cross border services and we are also committed in operating additional coach and train services to Dublin concerts".

The spokesperson added, "As such we are operating at maximum capacity for the timetable and infrastructure that we have available."

"Many of these services are sold out so anyone traveling this weekend across-border should make sure they book their tickets in advance." 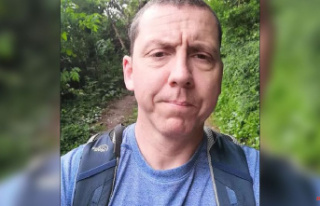