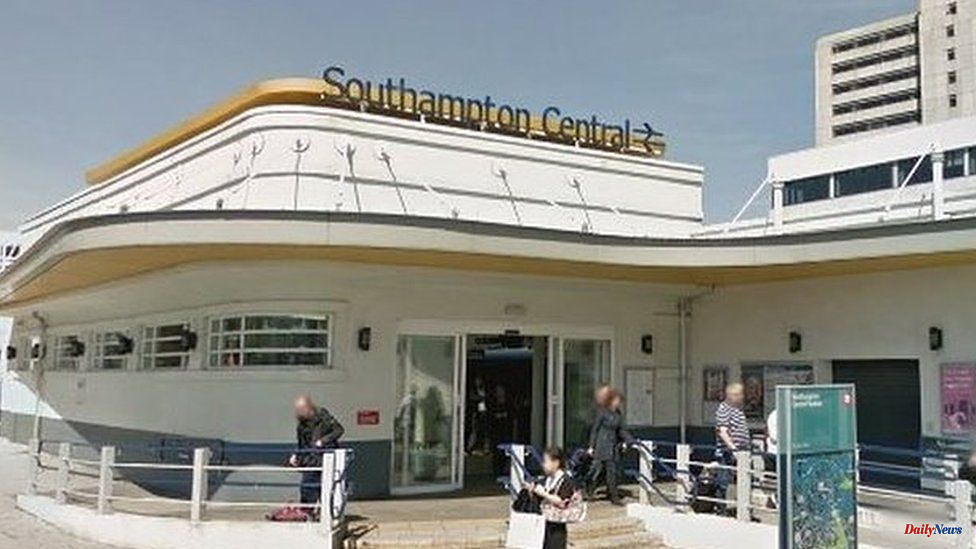 The rail link would connect Southampton Central Station with Netley, making it easier and faster to get to neighboring Portsmouth.

It is one of many ideas in the Transport for the South East's (TfSE), document that was released for public consultation.

TfSE stated that its plans would be implemented over a period of 27 years.

The company stated that the total cost of the proposals, which included the addition of a platform at Portsmouth Harbour Harbour and an increase in the Botley line capacity, was PS45bn.

According to the document, "A longer-term package of interventions is required to unlock significant capacity and potentially shorter journey times between Southampton city centres and Portsmouth."

"This could involve the development of a completely new rail link (mostly underground) between Southampton Central, and the Netley Line."

The train ride between Southampton and Portsmouth takes between 40 and 60 minutes.

TfSE stated that services between Southampton and London would be provided every 15 minutes, but it would take 30-35 mins.

He said, "Investing in these programs would significantly reduce air pollution caused by private vehicles, create thousands new jobs that would improve the local economy, provide much simpler and cleaner ways of traveling for many years to come," he continued. 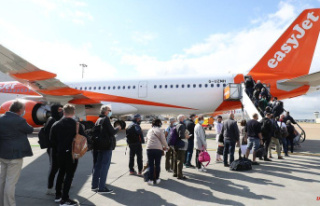