Transport. SNCF: a strike disrupts traffic before a delicate summer

This Wednesday will see a large attendance at the railway workers' strike for their wages. 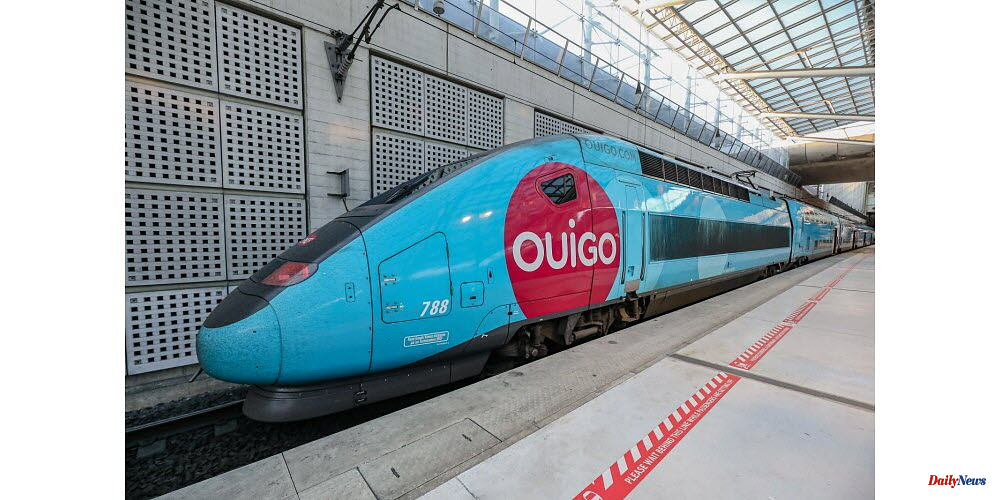 This Wednesday will see a large attendance at the railway workers' strike for their wages. It comes at the beginning of a difficult summer for the SNCF. Without enough trains, the company must deal with a huge return of travellers. The number of reservations has increased by more than 10% since 2019, prior to the Covid crisis. Tourists and vacationers prefer to travel by train over the car, due to the increase in fuel costs and the ecological advantages of the TGV.

The unitary strike by the four major SNCF unions (CGT/Unsa/Sud-Rail) will result in a reduction of trains in circulation on Wednesday. Three out of five TGVs will be cancelled on the East axis; three out four on the Atlantic, and four out five on the South East axis. TGV Ouigo will see one train of three cancelled, Intercites will see two trains of three canceled and all night trains except Paris Nice will be affected. The SNCF plans to cancel two out of five TER, on average. However, there are strong regional differences.

Jean-Pierre Farandou, CEO of SNCF, promised that there would be progress at Wednesday's round table on wages. He spoke highly of "the sense of responsibility displayed by the unions that did not want the big departures to be held hostage" by setting the strike day for Wednesday before the first weekend in school holidays, when more than 1.3million are expected. thousands of tourists.

The boss of SNCF warns that the company may have to raise the price of its tickets in order to cover the rise in electricity costs, as well as the rising wages. This is a bad thing if the train regains marketshare.

1 The night of the war at a glance: Selenskyj: Russian... 2 Shortage of skilled workers in elementary schools:... 3 Rights and rules: What employees need to know about... 4 Beauvoisin. Beauvoisin was convicted of threatening... 5 Saxony: Three injured after a rear-end collision in... 6 Saxony-Anhalt: One year after the cyber attack: Anhalt-Bitterfeld... 7 Thuringia: 17,000 notebooks and tablets procured for... 8 Thuringia: Additional skilled workers needed for all-day... 9 Saxony-Anhalt: Foundation for more staff in Saxony-Anhalt's... 10 Saxony: 11,000 specialists for all-day care for school... 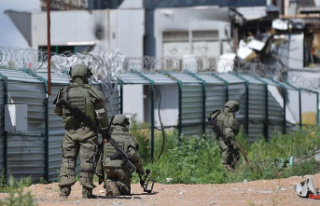 The night of the war at a glance: Selenskyj: Russian...