It has been stated that cancer patients in the Borders will not notice any difference in treatment when chemotherapy dispensing service moves to Edinburgh. 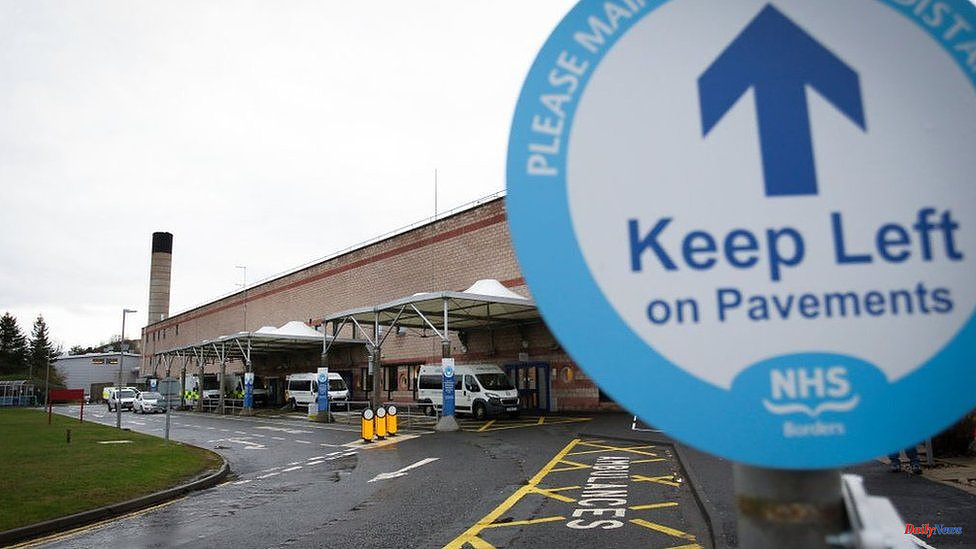 It has been stated that cancer patients in the Borders will not notice any difference in treatment when chemotherapy dispensing service moves to Edinburgh.

This is due to the PS1.5m cost to bring Borders General services up to standard.

There is still concern over increased drug theft, which NHS Borders hopes will be addressed.

After a toxicity blood test, each patient is required to undergo preparations of the dosage.

Changes in blood testing procedures will be necessary due to the relocation of the aseptic pharmacy from the Western General in Edinburgh.

Ms Wilson stated that blood tests for toxicology should be done 24 to 48 hours prior to the next treatment. This will require some appointments to be made on Sundays.

She stated that the hospital would examine how to adjust scheduling to accommodate patients.

She explained that "taking the aseptic pharmacy into the Western General just means that chemotherapy and other cancer treatments will be coming form a different source."

"We at BGH will still put it together, with any medication the patient may need orally. Then it will be sent off to the Macmillan Centre to be administered."

This is due to the high price of upgrading the existing unit at BGH.

Similar to the NHS Scotland Shared Services Health Portfolio business, other larger health boards have also consolidated their aseptic pharmacies within their hospital estates into one unit.

The health board will have to pay a fee of PS280,000 for a 45-mile delivery for short-term drugs. This will also mean that the board will be more dependent on pre-filled prescriptions.

"We are beginning to work on ways we can reduce wastage," Ms Wilson stated.

"Nobody wants chemotherapy drugs to go into incineration. We will work closely alongside NHS Lothian to reduce wastage.

"We are already receiving radiotherapy products from NHS Lothian, and once we have dealt with the teething issues this should go just as smoothly. Patients shouldn't notice any differences from the service they currently receive."

June 2019 is the date for the relocation of the aseptic pharmacy from the Western General Hospital. 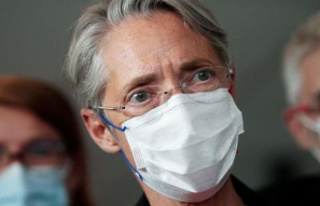 An announcement about the new Borne government is...