In the course of. 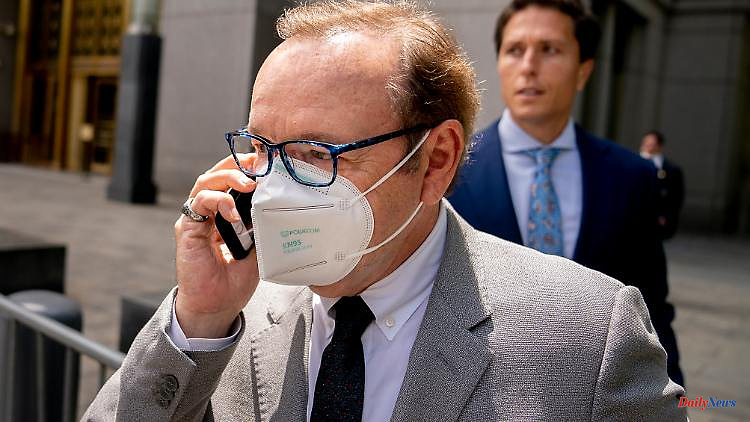 In the course of

A UK agency has filed criminal charges against Kevin Spacey on four counts of sexual assault. Shortly thereafter, it was said that Britain would seek the US actor's extradition unless Spacey decided to return voluntarily. That's exactly what the 62-year-old seems to be up to, according to a statement from his rep that was given exclusively to US show Good Morning America.

Spacey will "voluntarily appear in Great Britain as soon as this is feasible" and "defend himself against these allegations". He was "confident that this will prove my innocence". Basically, however, he was "disappointed with the decision" that the allegations would even end up before a court in London.

The criminal complaint was filed by the Crown Prosecution Service (CPS), as can be read on the official website of the law enforcement agency. Rosemary Ainslie, chief of the Special Crime Division, is quoted as saying: "The CPS has authorized criminal charges against Kevin Spacey in four counts of sexual assault against three men." All alleged attacks are said to have taken place in England between 2005 and 2013.

At the same time, the press release warned against prejudice against the Oscar winner. Spacey's statement said: "I appreciate the statement by the Crown Prosecution Services carefully advising the media and the public that I have the right to a fair trial and that I am presumed innocent until proven guilty ."

Spacey was Artistic Director of the Old Vic Theater in London from 2004 to 2015. Numerous men had the actor from 2017 in the course of the 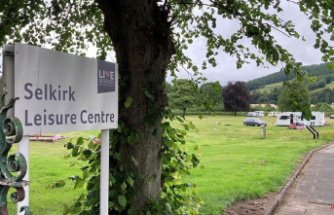 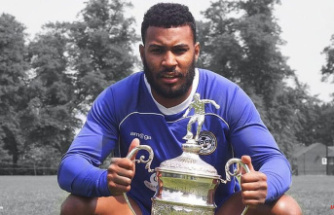 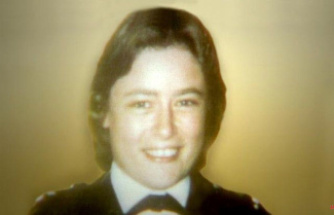 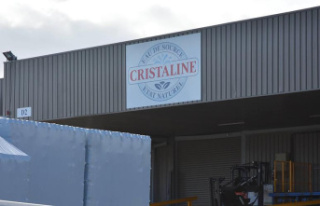 Cristaline raises the price of its water packs, which...