Trouble with the Helene Fischer show: the VIP fans are left out in the rain

Fans shell out around 650 euros for a VIP ticket at Helene Fischer's concert at the weekend. 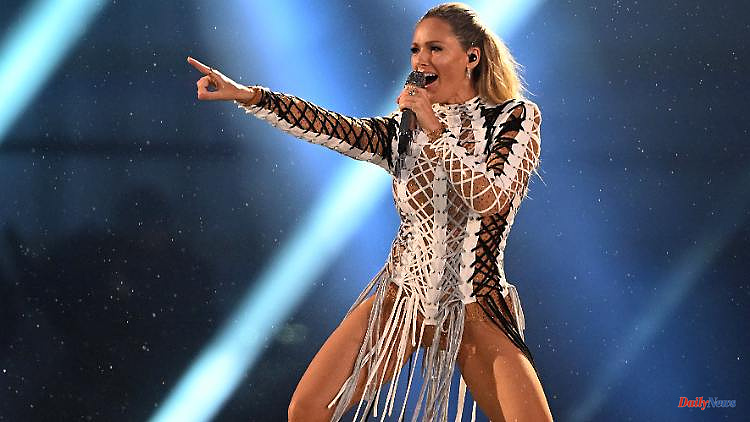 Fans shell out around 650 euros for a VIP ticket at Helene Fischer's concert at the weekend. But the fact that they are "very important" is hardly noticeable in the rainy battle in Munich. Some viral videos now prove their frustration.

Helene Fischer's mega concert on Saturday in Munich was a complete success. And that despite the bad weather. 130,000 fans didn't let the pouring rain spoil their mood and celebrated "their" Helene exuberantly at the exhibition center in the Bavarian capital.

Really all fans? No, as evidenced by a few videos that are going viral on social networks. In particular, visitors who had got hold of one of the so-called VIP tickets apparently swelled enormously during the show. After all, they shelled out around 650 euros for their card. But they probably felt little of preferential treatment at the concert.

The alleged blessings of being a "Very Important Person" included an aperitif, access to a buffet, and parking. A special VIP seat on the spacious grounds was also promised.

What sounds exclusive turned out to be more of a 08/15, as the video recordings suggest. In one clip, for example, you can see an older man in a yellow plastic poncho who jumps out of his skin in frustration: "I just complained, that can't be."

He and his companion would have paid 1300 euros for their two tickets, the gentleman is stunned. "I would have a seat, but where do you want to sit there? Shall I look at the asses?" He continues to get angry. The problem: Because numerous other fans are standing in front of him watching the concert, he can hardly see anything from his outrageously expensive seat.

So he has now positioned himself standing on a staircase, which only improves his view to a limited extent. He is also blocking an escape route here, as another visitor tells him. At least the rain has eased off a bit by this time. And that's a good thing - because the VIP grandstand isn't covered either.

Another video is even louder. Here, two visitors in gray ponchos vent their displeasure at a group of stewards. "This playback shit, that's unbelievable," one of them rants, adding: "You can't sit down."

Some bystanders are also apparently extremely dissatisfied with the situation. "Could you please get someone in charge," someone calls out, while the men in ponchos also insist on speaking with the management responsible for the event.

Meanwhile, undeterred by the quarrels, the program on stage continues in the background. In the end there was only one real VIP that evening: Helene Fischer. 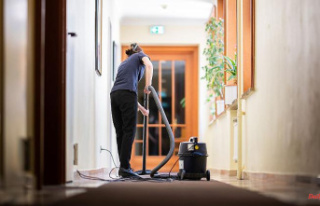 New minimum wage: What will change for mini and midi...