Twelve members of a religious organization were arrested in connection to the death of an Australian girl aged eight years old. 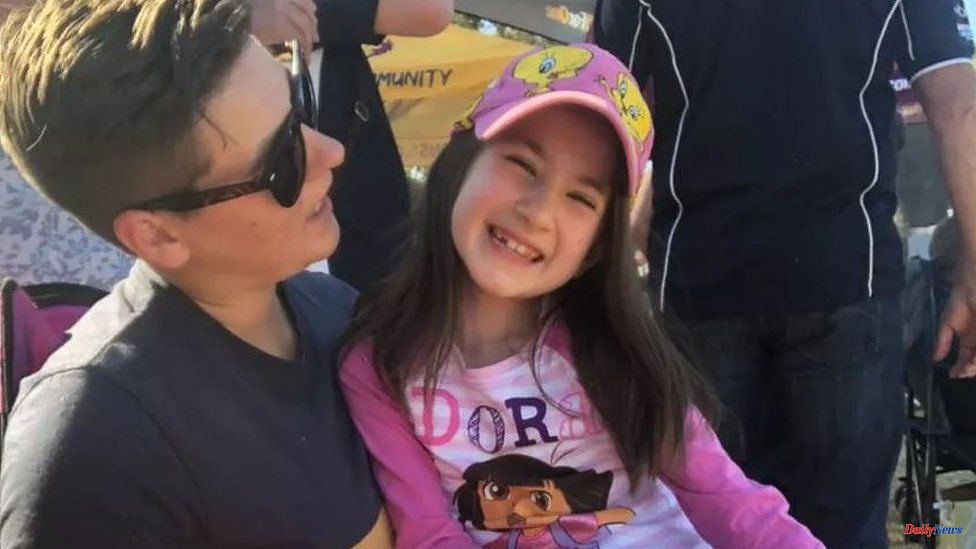 Twelve members of a religious organization were arrested in connection to the death of an Australian girl aged eight years old.

After being denied insulin for nearly a week, Elizabeth Struhs succumbed to her illness at home in Brisbane on 7 January.

Her parents were indicted earlier this year for murder, torture, and failure to provide basic necessities of life.

Police say that they will now charge 12 more people, aged between 19-64, over the girl's murder.

Kerrie Struhs and Jason Struhs are her parents. They belong to a tight-knit, religious group in Toowoomba, but they are not affiliated with any major church.

According to news outlets, police allege that Elizabeth was seriously ill and the couple prayed for her recovery.

The authorities were not called until one day after the death of the child.

Garry Watts, Detective Acting Superintendent, said that police were surprised at what they discovered and called the investigation unprecedented.

He said, "In my 40 years in policing I have never faced a matter such as this."

"And I don't know of any similar event in Queensland, let along Australia."

Jayde Struhs, Elizabeth's oldest sister, stated that her extended family was "completely broken and heartbroken" in a fundraiser she set up to help her siblings.

She wrote, "We have faced brutal realities that the people who were supposed to protect her didn't", and it is possible that we will never fully understand the extent of the events.

She claimed that her parents, who she had divorced, were part of a fear-driven and controlling cult that took religion beyond its limits.

Twelve people were arrested Tuesday and are expected to appear before the court on Wednesday. Kerrie Struhs and Jason will be back in court later this month. 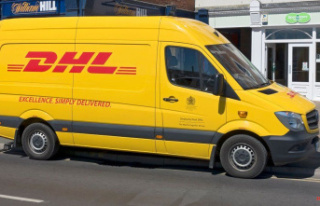