The Essen police have apologized for an embarrassing Twitter glitch. 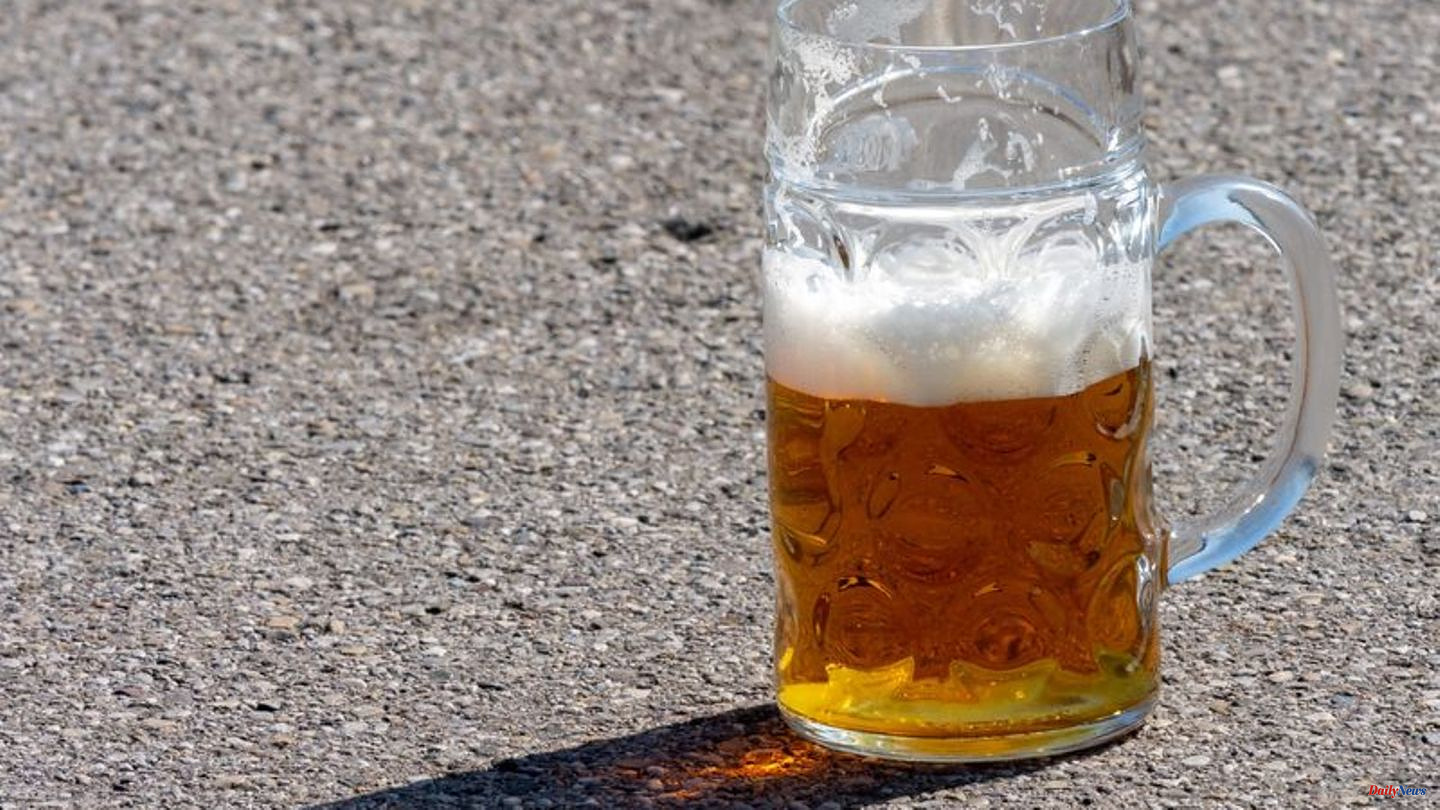 The Essen police have apologized for an embarrassing Twitter glitch.

On Monday evening, a tweet advertising a Bottrop beer and a café in the city of the same name could be seen on the official Twitter account "Polizei_NRW_E".

An officer with access to the police's social networks had confused their own account with that of the Essen authority and posted the tweet in their free time. The irritating post was noticed by many Twitter users and then deleted by the police.

1 After an accident on a women's tour: a fracture... 2 "Großstadtrevier": New season with new... 3 Princess Charlotte: She cheers on athletes at Commonwealth... 4 New variant, new symptoms: wild dreams from BA.5?... 5 Heavy Metal: Fans celebrate in Wacken even before... 6 Podcast : "I got hummus instead of breast milk":... 7 Justification for killing: Moscow classifies Azov... 8 USA "playing with fire": Beijing starts... 9 Opposition on the barricades: Spain adopts strict... 10 "I'd apologize": Melnyk asks for a... 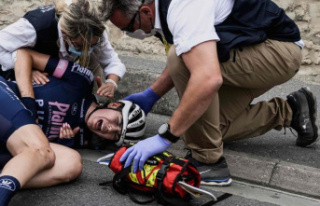 After an accident on a women's tour: a fracture...