Two men were seriously injured and a pensioner died in North Lanarkshire fire. 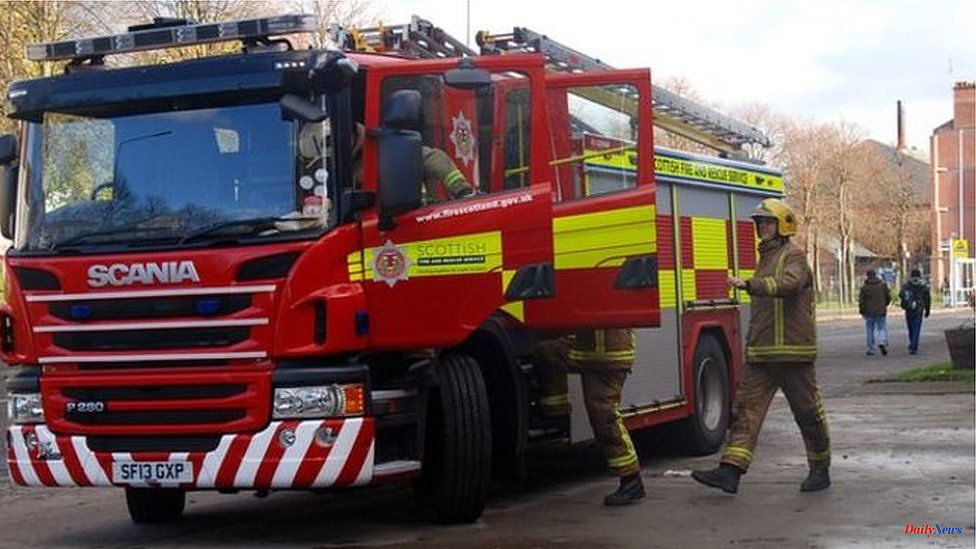 Two men were seriously injured and a pensioner died in North Lanarkshire fire.

Just after 06:00 on Friday, emergency services were summoned to Glen Fyne, in the Craigmarloch region of Cumbernauld.

The incident resulted in the death of a 79-year old woman. Police Scotland reported that the men, aged 50 and 82, were taken to Glasgow Royal Infirmary for serious injuries.

Investigators are investigating the cause of the fire.

According to the Scottish Fire and Rescue Service, "We were alerted Friday 1 July at 06:05 to reports of a fire in a house."

"The fire is under control and is currently being extinguished."

A spokesperson for Police Scotland stated that inquiries are ongoing to determine the full circumstances. 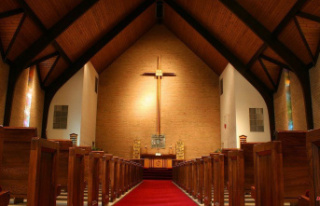