Two women have been sentenced to more than three years in prison by the Hamburg district court for fraud by “shock call” and “grandchild trick”. 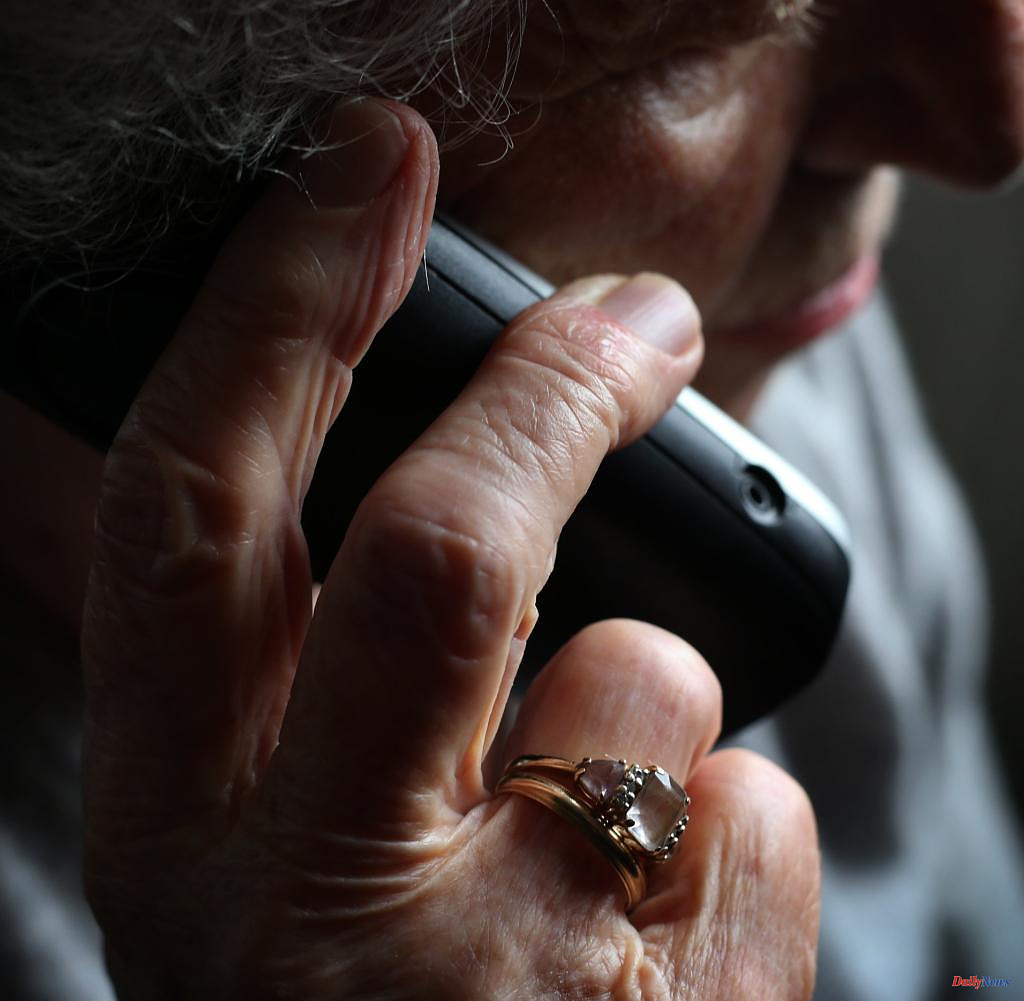 Two women have been sentenced to more than three years in prison by the Hamburg district court for fraud by “shock call” and “grandchild trick”. In three cases, they had stolen a total of 105,000 euros from old people as "pickers"; in another case, in which money and valuables of around 100,000 euros were involved, they failed because a witness turned up.

According to a court spokesman, the verdict on Wednesday said that the victims were “very badly misled” and hit particularly hard on an emotional level, so that they suffered from being duped in this way for a very long time .

According to the previous investigations, the crime pattern was always the same: an unknown accomplice contacted the victims - three men and one woman between the ages of 71 and 83 - as a "boar" by telephone and pretended to be an employee of the public prosecutor's office, a criminal defense attorney or a police officer . In each case, the victims were told that a daughter had caused a serious traffic accident and that bail and, in some cases, compensation were required to be released from custody.

This is where the two convicted women came into play: the task of one of them was to receive money and valuables from the elderly at a previously agreed handover location. The other kept in touch with accomplices by telephone. In one case, according to the court, the handover location was in the immediate vicinity of the detention center. The three cases, which took place between November last year and January, involved sums of 80,000, 17,000 and 8,000 euros respectively.

The verdict is not yet legally binding. 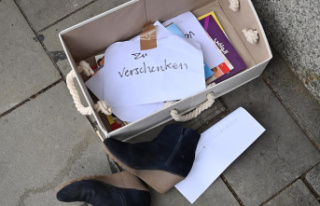 The dark side of our generosity and the sweet life...