Police confirmed this week that a boy aged two and his grandparents were killed in a collision in the Highlands. 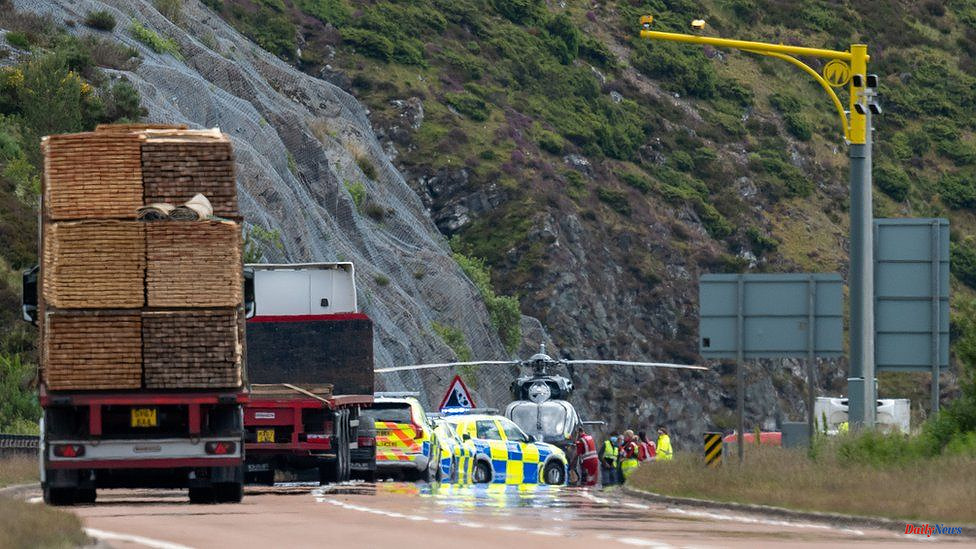 Police confirmed this week that a boy aged two and his grandparents were killed in a collision in the Highlands.

At around 11:40 on Tuesday, the crash occurred on the A9 at Slochd Summit near Carrbridge.

David McPherson (68), the driver of the red Ford Fiesta was declared dead on the spot.

Elza McPherson (64), his wife and their toddler grandson were both taken to the hospital but died later.

The Fiesta was involved in the crash as well as a black Mercedes C Class.

Two men and a woman, aged 65 and 67 respectively, were taken to the hospital by their Mercedes occupants. They were in stable condition.

The collision also involved a white Mercedes Sprinter pickup vehicle, but the male driver was not hurt.

The road was shut down for nine hours.

Sgt Neil MacDonald stated that his thoughts were with the loved ones of the deceased.

"We are making extensive inquiries into this incident and we are asking anyone with any information to come forward.

"In particular, anyone with a dashcam device would be asked to check their footage because it could contain images that could prove to have significant value." 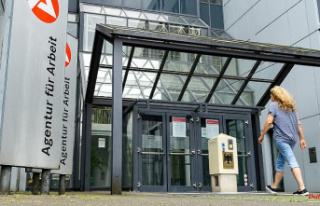