Types of passengers, part 1: These are the worst seatmates on the plane

Since flying is no longer a privilege of the upper ten thousand, but is used as a means of mass transport, unpleasant encounters with other passengers have also occurred over the Wollen. 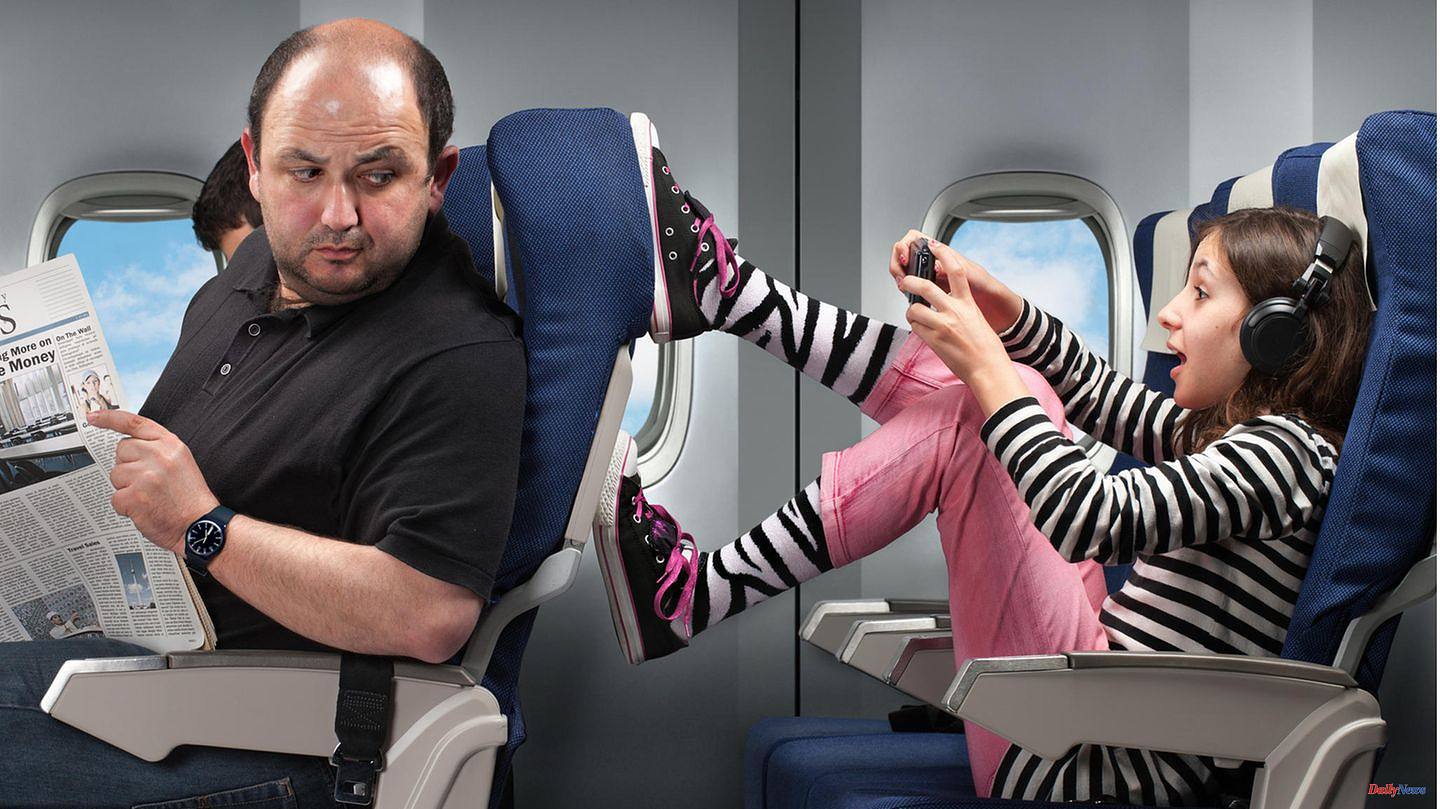 Since flying is no longer a privilege of the upper ten thousand, but is used as a means of mass transport, unpleasant encounters with other passengers have also occurred over the Wollen. The boom in low-cost airlines in recent years has allowed people from all walks of life to board planes. But: Poor personal hygiene, bad behavior and audacity are not tied to the ticket price.

Mostly it's men. You don't look at them and only notice them when you sit down in their immediate vicinity. Or to put it better: the nose gets to feel it: the guys are "unmistakable". You shouldn't look for hot aftershave or a nasty men's perfume, but mostly sour. The bitter bodily odors have already settled in the clothing and are unfortunately not a temporary phenomenon, but permanent. This type is often encountered at transfer airports such as Frankfurt. If you board a plane bound for the USA and still feel fresh yourself, the smelly seat neighbor has already had a night feeder flight from Asia behind him. There is only one antidote: implement. Provided that the plane is not fully booked.

This phenomenon is independent of gender and class and occurs from the first row in first class to the last row in economy class: people who talk endlessly without being asked. They always choose their victims at random, regardless of whether they are sitting on their left or right. They actually have nothing to say and only talk about themselves. The talker nonchalantly overlooks the fact that you have a book or a magazine in front of you that you would like to read. Only on a long-haul flight can food stop the chatterbox, but that moment only lasts for a short time. The only thing that helps is to either ask the flight attendants for earplugs and use them demonstratively, or to put on the inflight entertainment headphones.

The tighter the seating, the more uncomfortable he behaves: the top dog in the cabin. He makes himself wider than he really is and insists on using only the armrest that passengers in Economy Class have to share. This type of passenger gets particularly uncomfortable on night flights because they can also hit your ribs with their elbows - usually after you've just dozed off. It hits you the worst when you've caught a middle seat and are cornered by two elbow guys. Unfortunately, he's closely related to the next annoying type of passenger.

They hardly give a damn about what's going on behind their backs: the ruthless backrest retractors. With a spontaneous return, they snapped their backrest to maximum inclination. Whoops, they already have the salad on their knees or the contents of their water cup. This type of passenger does not know that the backrest can also be operated by gently pressing a button. Even turning around with a scrutinizing look before the action is unthinkable. A backrest that is suddenly tilted back noticeably narrows the perceived space, even at eye level. Are you reading the newspaper now? Impossible! You shouldn't think about your laptop at all, because the space is far too narrow when the table is folded down. The only thing that helps is a tip on the shoulder of the person in front and clear announcements. Or to fly with Ryanair: Their seats cannot be adjusted.

She or he sits on scheduled or charter flights, often takes a seat next to one, and is characterized by a mixture of awkwardness and exuberance. The occurrence is usually associated with exaggerated volume when speaking. The infrequent flyer is easily recognizable by the boarding pass that is only printed out at the airport after check-in. Because online check-in at home on the computer with a DINA4 printout or via smartphone is alien to this type of person. When boarding at the gate, they needed help: because how does the barcode fit on the reading window? Arrived on the plane, the eyes search desperately for a clue to the row of seats and the seat number. Where is that? A tip from fellow travelers is always welcomed with gratitude. But the rare flyer is particularly annoying for the next type of passenger.

They prefer to sit on the "plane" in the mornings and evenings, as they call their favorite means of transport. They are mostly on the road for professional reasons and collect endless bonus miles. They have attached the gray frequent flyer luggage tag to their trolley for everyone to see. Just because they have been honored with Frequent Traveler (FTL) status by Lufthansa, they think they are something better. To be an FTLer, you need to have logged 35,000 miles or completed 30 flights in a calendar year. Then you can also visit the lounge and nibble on nuts before departure. When queuing or boarding, they roll their eyes at the rare fliers, where everything happens a little more slowly. Before take-off and immediately after landing, this mostly male species attracts attention because they have to make phone calls. "Hello, I just landed." You take yourself the most important thing.

1 Reshuffle: five things to remember about the new Borne... 2 A cruise in the Adriatic - beyond Venice and Dubrovnik 3 Climate: towards a record year for fires in Europe? 4 When dogs bully bathers on the beach 5 In the "Heute journal": "That hurts":... 6 Fires in Gironde: the fires "still not fixed",... 7 Bitter tournament end for Andrea Petkovic 8 Sportbund criticizes the use of school sports halls... 9 War in Ukraine: Putin sets conditions for grain export 10 How 'Russian partisans' are sabotaging supplies... 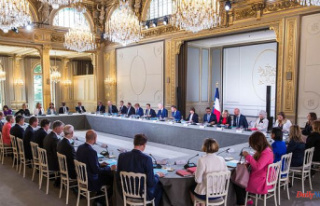 Reshuffle: five things to remember about the new Borne...