The US actress Nichelle Nichols, known from the cult series "Spaceship Enterprise", has died at the age of 89. 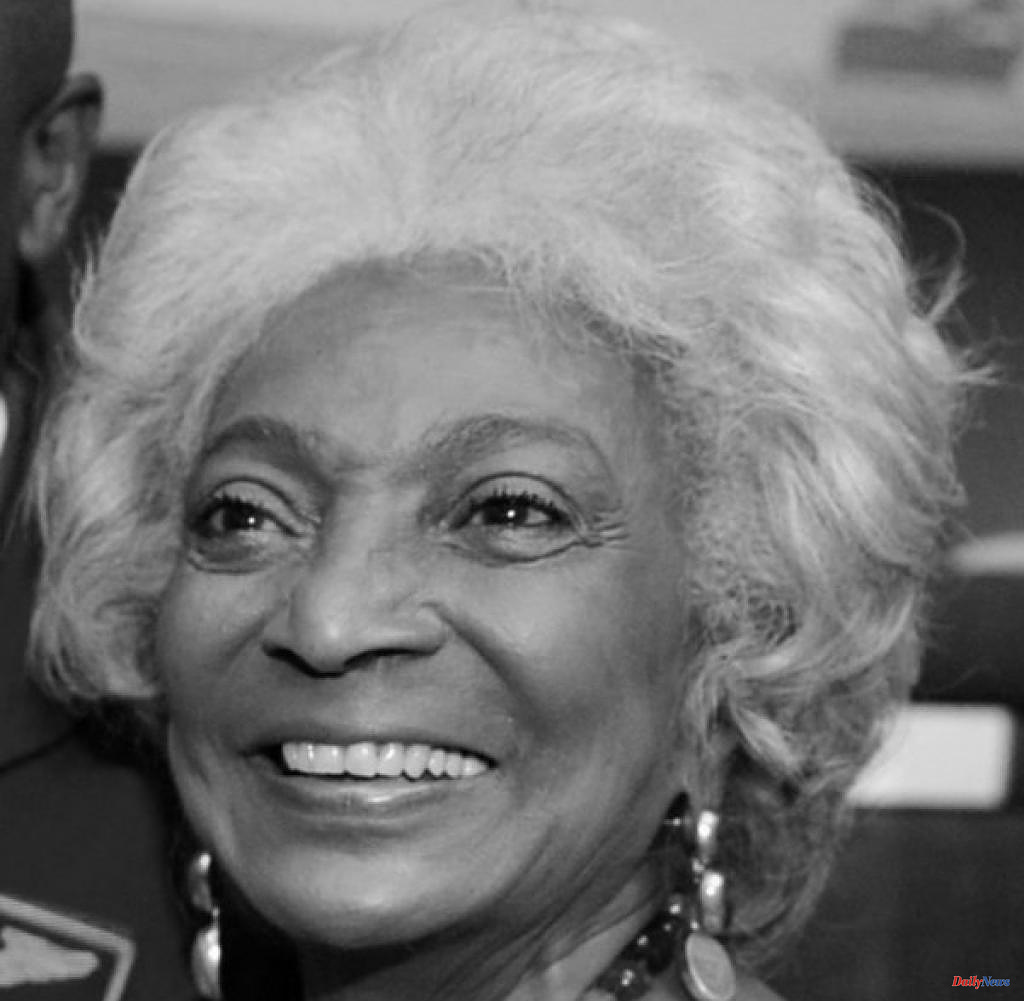 The US actress Nichelle Nichols, known from the cult series "Spaceship Enterprise", has died at the age of 89. “I regret to inform you that a great light in the firmament does not shine for us as it has for so many years. Last night my mother, Nichelle Nichols, died of natural causes," her son, Kyle Johnson, wrote on the website of the woman who played communications officer Lieutenant Nyota Uhura in the Star Trek "Original Series."

Several US media also confirmed the death, citing the family environment or Nichols manager. The African-American woman's 1968 kiss with colleague William Shatner, aka Captain Kirk, is widely regarded as the first between a black woman and a white man in US television history. Nichols was also one of the first black women to play a major role in a television series.

Shatner wrote on Twitter: "So sorry to hear about Nichelle's passing. She was a beautiful woman and played an admirable character who did so much to redefine social issues both here in the US and around the world. I will surely miss her. I send my love and condolences to her family.”

Originally from Illinois, Nichols worked as an entertainer for decades and performed as a singer and dancer in Chicago as a teenager. She later made her breakthrough on television. In terms of health, she has been considered ailing for several years – in 2015 she suffered a stroke. That same year, Nichols' Enterprise co-star Leonard Nimoy, who portrayed the half-Vulcan Mr. Spock" died at the age of 83. 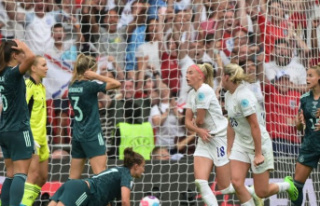