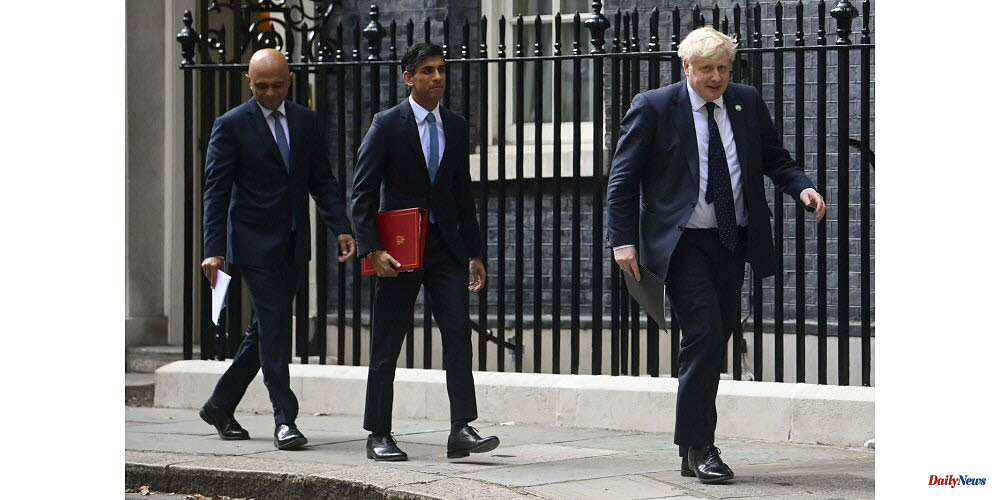 On Wednesday, two new members of Britain's government announced their resignations. This was the day following the departure of the Ministers for Finance and Health. It further weakens Prime Minister Boris Johnson who is embroiled in scandals.

Will Quince, Secretary of State for Children and Families announced his resignation, concluding that he had no choice after repeating in good faith the media elements provided to him by the Prime Minister's service "which turned out not to be accurate".

Laura Trott, assistant to Secretary of State for Transport, decided that her confidence was "lost" and resigned.

Sajid Javid, Finance Minister Rishi Sunak and Health Minister Sajid Javid resigned on Tuesday evening after getting tired of the scandals that have plagued the government for several months.

Boris Johnson, who is weak but determined to remain, will defend his position in Parliament at noon (1 p.m. French Time) during the weekly session on questions to the Prime Minister. This promises to be a lively session.

The House of Commons' chairmen, which include some of his most vocal critics from his Conservative party, will face him.

After a second scandal, the Prime Minister apologized and admitted that he made a mistake in appointing Chris Pincher, deputy chief whip in charge of parliamentary discipline, to his government. Conservative MPs. After being accused of touching two men, the former MP resigned last Wednesday.

After claiming the contrary, Downing Street admitted Tuesday that Chris Pincher had been charged against the Prime Minister as early as 2019, but that he had "forgotten", naming him.

On Wednesday, Will Quince, Secretary of State for Children, announced his resignation. He explained that he was forced to resign after repeating "in good faith" the Downing Street media elements on the case "which turned out not be accurate".

Rishi Sunak (42), resigned in an economically difficult context. This is in the middle of a crisis in living costs in the United Kingdom. In a letter to Boris Johnson, Rishi Sunak wrote that the British expect the government behave in a "competent and serious" manner.

Sajid Javid (52), argued that the British had the right to expect "integrity" from their government.

In the Telegraph, David Frost, a former Brexit secretary, called for Boris Johnson's resignation because "if Johnson hangs on to him he risks dragging both the party and government with him."

Boris Johnson quickly replaced both the resignations by appointing Nadhim Zahawi, his Education Minister, to Finance and Steve Barclay to Health, previously in charge of coordination between government agencies.

Nadine Dorries in charge of Culture was one of the ministers who reaffirmed their support for him. On Wednesday, Nadhim Zahawi stated that while it is sometimes easy to leave, it can be much more difficult to implement reforms in the country.

These support marks are not enough to ensure that Boris Johnson can survive the latest crisis. He has never considered resigning, but they do offer some hope. He was already severely weakened by the Downing Street scandal that occurred during the pandemic. However, he survived a vote to no confidence from his own party a few weeks back.

A number of sexual cases have occurred in Parliament. An MP was arrested for rape and released on bail in May. Another MP resigned in April after he was caught watching pornography on the House's mobile phone. In May, a former MP was sentenced to 18 months imprisonment for sexual assault of a boy aged 15.

These two former deputies' departures caused partial legislative elections to be held and significant defeats for conservatives. This was even after the party had suffered a poor result in the May local elections.

The economic environment is extremely delicate. Inflation at its highest level in 40 years at 9.1% over 12 months in May, as well as social unrest, are the two most prominent.

A poll conducted by YouGov on Tuesday night found that 69% of British voters think Boris Johnson should be fired. 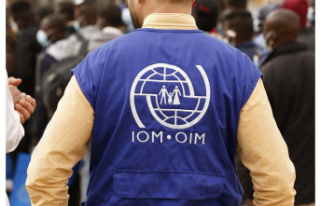