Kyiv has sharply criticized Moscow for indirect threats to use nuclear weapons in the course of Russia's war of aggression against Ukraine. 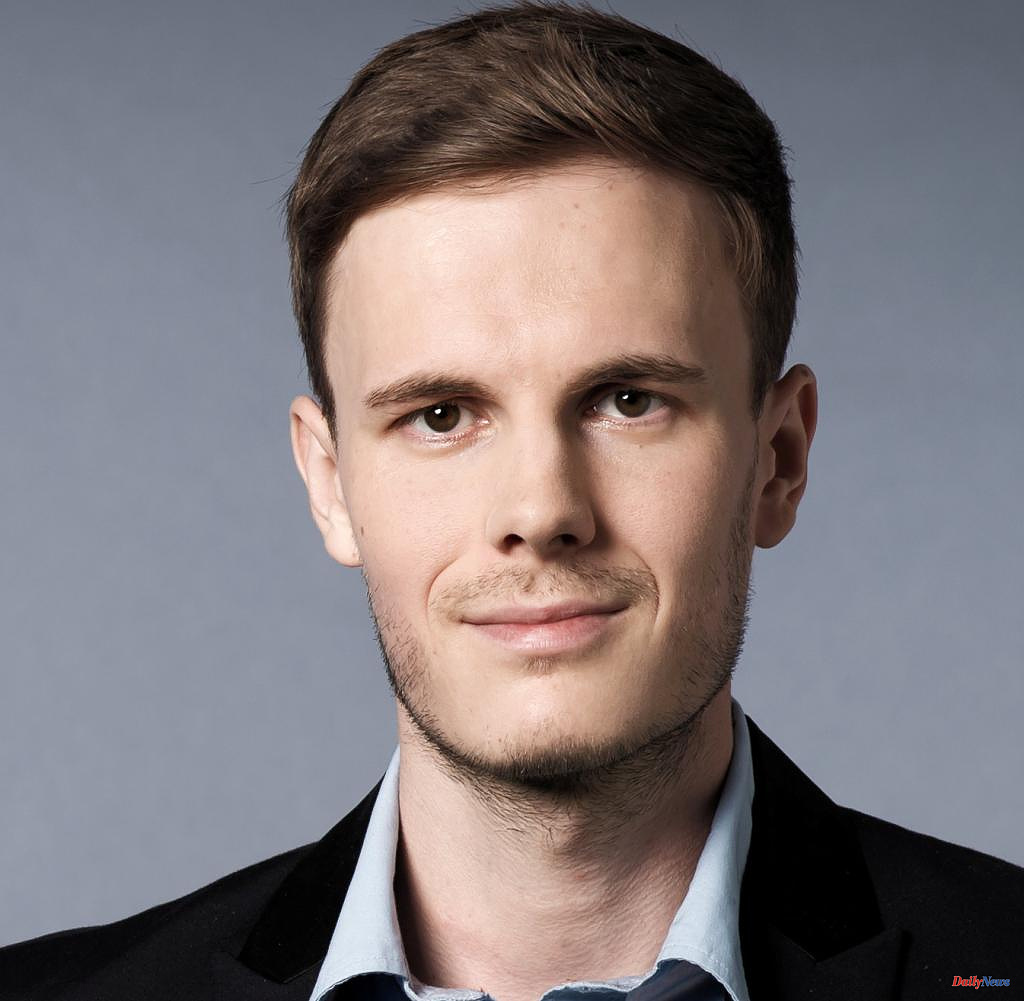 Kyiv has sharply criticized Moscow for indirect threats to use nuclear weapons in the course of Russia's war of aggression against Ukraine. "The world is witnessing how nuclear terrorism, sponsored by a nuclear-armed state, is becoming a reality," said Deputy Foreign Minister Mykola Tochytskyi on Monday (local time) at the start of the Nuclear Non-Proliferation Treaty (NPT) review conference in New York, according to the speech.

Robust collective action is needed to prevent a nuclear catastrophe. No-fly zones would have to be set up over Ukrainian nuclear power plants. The aggressor Russia should not get away with invading Ukraine just because it has nuclear weapons.

Federal Agriculture Minister Cem Özdemir (Greens) has called for the creation of additional export routes for grain from Ukraine. He wants to persuade the EU Commission to push for the expansion of alternative export routes, Özdemir told the Düsseldorf "Rheinische Post" (Tuesday). Every transport ship that safely leaves Ukrainian ports is a glimmer of hope - for Ukraine and for the starving people in this world. Despite all hope, however, it should be borne in mind that one is relying on the word of the aggressor Putin. "And we are painfully experiencing what Putin's word is worth," said Özdemir.

Özdemir said that even if Ukraine regained secure access to the Black Sea, it should not remain dependent on Russia. Therefore, the expansion of alternative export routes must be promoted. It is about “permanent alternatives, not temporary ones”.

The US government wants to provide Ukraine with additional military aid of 550 million dollars (around 535 million euros). President Joe Biden approved the new package, according to reports from Washington on Monday evening. It is said to include more ammunition for howitzers as well as for the US-supplied Himar multiple rocket launchers, which are a major contributor to recent victories by Ukrainian forces against Russian attack forces. This brings the amount of US military aid to Ukraine since the Biden administration took office to almost $8.7 billion. 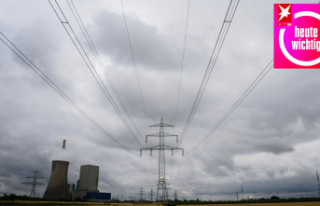