After the repeated shelling of Europe's largest nuclear power plant, Zaporizhia in Ukraine, Russia is equipping the plant it occupies with its own anti-aircraft defense system. 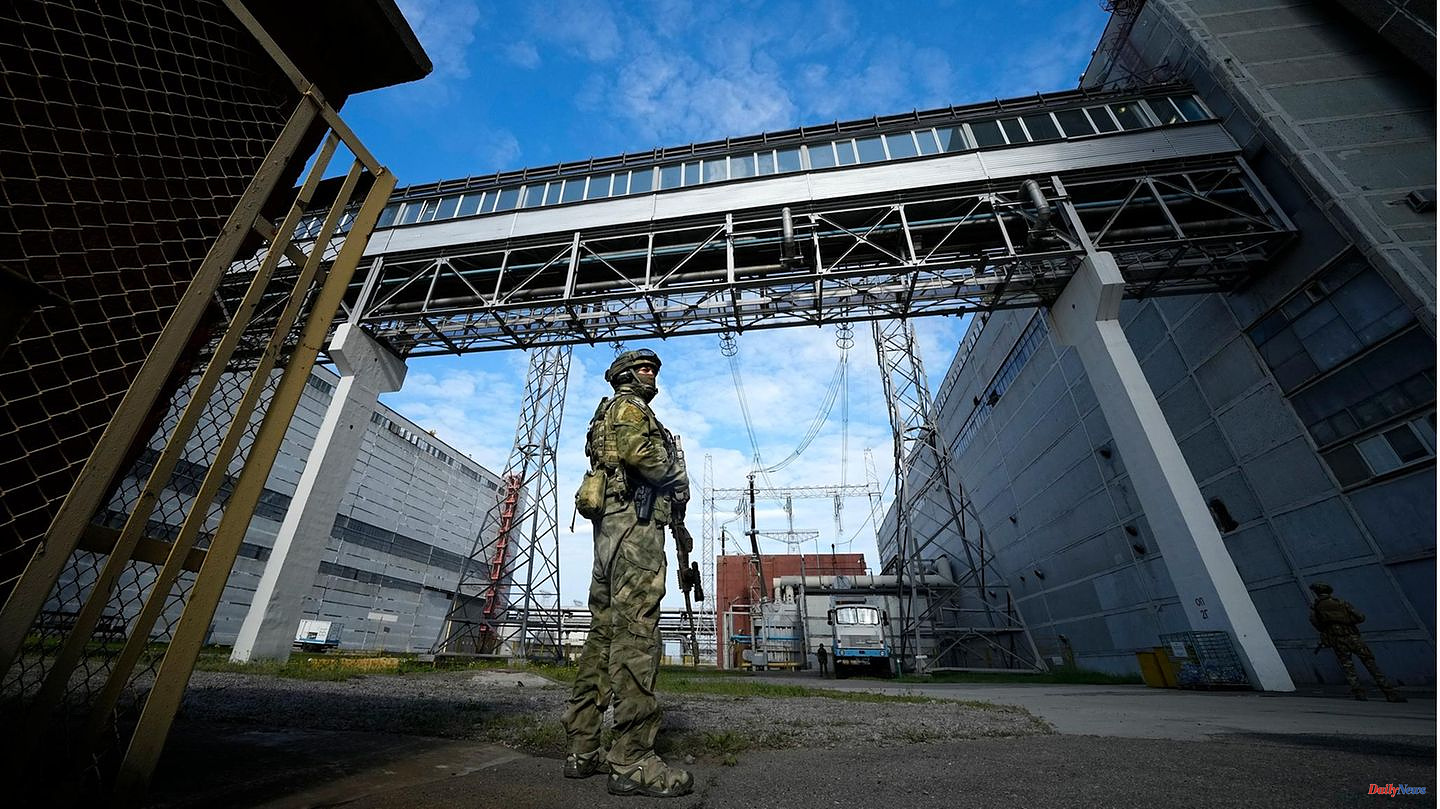 After the repeated shelling of Europe's largest nuclear power plant, Zaporizhia in Ukraine, Russia is equipping the plant it occupies with its own anti-aircraft defense system. "The power plant's air defense systems will be strengthened," Yevgeny Balizki, head of Moscow's military administration in the region, told Russian state television on Tuesday.

The nuclear plant in southern Ukraine, which is under Russian control, has been hit with rockets several times in the past few days, sparking international concerns about the safety of the facilities. Moscow and Kyiv blame each other for the attacks. According to Russian information, one person died in explosions on the Black Sea peninsula of Crimea, which was annexed by Russia.

A European emergency plan came into force to prepare for a possible halt to Russian natural gas supplies. It is intended to significantly reduce gas consumption throughout Europe by next spring. A study by several research institutes published on Tuesday comes to the conclusion that the Ukraine war will cost the German economy more than 260 billion euros in added value by 2030 and could lead to job losses as early as next year.

According to the Russian military administration, the Zaporizhia nuclear power plant is currently operating normally. Power lines and damaged blocks of the kiln have been repaired, said the head of the authority, Balizki. Zaporizhia is the most powerful nuclear power plant in Europe. According to Ukrainian sources, three out of six blocks were still in operation before the shelling at the weekend. UN Secretary-General António Guterres had requested that experts from the International Atomic Energy Agency be granted access to the facility. Russia now promised that. "From our side, we are ready to provide the maximum possible support to resolve organizational issues," the Foreign Ministry said. At the same time, Moscow accused the United Nations of allegedly canceling an inspection trip that had already been planned.

According to local and Moscow information, an ammunition depot at an air force base on the Crimean Peninsula exploded. Videos circulating on social networks also showed explosions and large clouds of smoke, which are said to have been recorded near the town of Nowofyodorovka, not far from the seaside resort of Yevpatoria. One person was killed, Crimean boss Sergei Aksjonov said, according to Russian agencies. Tourists fled the area. Aksyonov announced that an area within a radius of five kilometers around the base would be cordoned off.

Observers assumed an act of sabotage because the Ukrainian troops are more than 200 kilometers away. According to previous reports, the Ukrainian army does not currently have missiles with this range. A source in the Russian Defense Ministry cited a violation of fire safety rules at the base as the most likely cause. There is no indication of an external influence.

According to British military experts, Russian troops have focused their efforts in recent days on repelling a Ukrainian counter-offensive in the south of the country. Nevertheless, the Russian attacks in the eastern region of Donetsk have continued, according to the daily intelligence update from the Ministry of Defense in London.

The European gas emergency plan stipulates that all EU countries will voluntarily reduce their gas consumption by 15 percent from the beginning of August to March next year, compared to the average consumption over the past five years during this period. Against the background of the war in Ukraine, Russia has drastically reduced its supplies to the EU. According to figures from the EU Commission, a total of 45 billion cubic meters of gas must be saved. Germany would have to use about 10 billion cubic meters less gas to reach the 15 percent target.

The Ukrainian demand for an international travel ban for all Russians has triggered heavy criticism in Moscow. The statements by Ukrainian President Volodymyr Zelenskyy were received "extremely negatively," Kremlin spokesman Dmitry Peskov said, according to the Interfax agency. Zelenskyj had previously told the Washington Post: "The most important sanctions are to close the borders, because the Russians are taking their land away from others."

In the course of the resumption of grain exports from Ukraine, two more ships cast off from the port city of Chornomorsk. In total, the two freighters are transporting more than 70,000 tons of food through a security corridor in the Black Sea, the Ukrainian Ministry of Infrastructure announced on Tuesday. In July, the warring factions signed agreements with Turkey and the UN to export agricultural products and fertilizers from three Ukrainian Black Sea ports.

Meanwhile, the "Razoni" loaded with Ukrainian grain has unexpectedly anchored off the Turkish port of Mersin. This was shown by the data from several ship tracking services on Tuesday. The freighter was the first ship to leave the Ukrainian Black Sea port of Odessa with 26,000 tons of corn a week ago after the end of the blockade. The cargo should actually be transported to the Lebanese port of Tripoli and from there, according to information from the German Press Agency, to neighboring Syria. The Ukrainian embassy in Lebanon announced on Monday evening that the corn buyer had left, citing a five-month waiting period. One is looking for a new recipient in Lebanon or elsewhere. 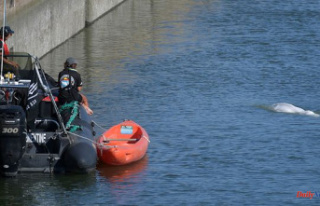 An "extremely prepared" operation to extract...