Ukraine: Russians have "most" Severodonetsk

The governor of the Luhansk province announced Tuesday that "Most" Severodonetsk is now under Russian military command. 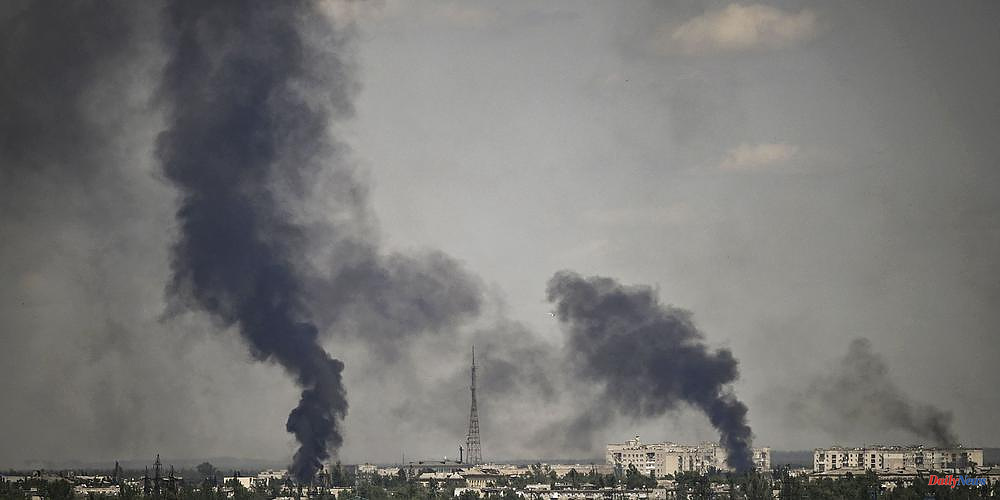 The governor of the Luhansk province announced Tuesday that "Most" Severodonetsk is now under Russian military command. This was a crucial city in eastern Ukraine, which had been ravaged by heavy fighting between Russians, and Ukrainians. , Serguii Gaidai. He said that Russian soldiers now control the majority of the city, and that Severodonetsk had been "90% destroyed". Gaidai stated that fighting was taking place in the city's heart.

In his intervention, he stated that despite the difficult situation facing Ukrainian soldiers due to the Russian push, "our troops will not be surrounded". He said that "our soldiers are on defense but still holding their positions." "All the critical infrastructures have been completely destroyed" and "60% cannot be restored housing stock", stated MGaidai. He also said that there is no water, gas, or electricity supply.

Regional governor claimed that "no longer is there any chance of leaving Severodonetsk," as the fighting was too dangerous to permit civilian evacuations.

Gaidai said that a "nitric acids tank" at the city's chemical plant was "hit" by a Russian strike. He urged residents to stay away from air-raid shelters. Telegram's governor urged residents to "not leave the shelters" and to "prepare facial masks, soaked with a solution soda," he said. He reminded that nitric acids could cause vision loss or damage to the lungs.

Putin's forces strike a tank with nitric acids at a chemical facility in Severodonetsk. https://t.co/JKpOIQzjxc

He had reported an earlier strike in Roubijne (a few kilometers north of Severodonetsk) in April.

1 Roland-Garros: Alcaraz eliminated by Zverev at the... 2 London will send the first Rwandan migrants in June 3 Biarritz: A seller of dangerous substances was arrested... 4 Bavaria: Franz Herzog von Bayern receives the Romano... 5 Pesticides: European Agency says Glyphosate is not... 6 Charente-Maritime: A young girl is beaten by an alcoholic... 7 The day of the war at a glance: Governor: Sievjerodonetsk... 8 Court verdict is still pending: Johnny Depp has long... 9 Irissarry: Two piglets killed in a field. The breeder... 10 Soccer. Marseille was suspended by the DNCG 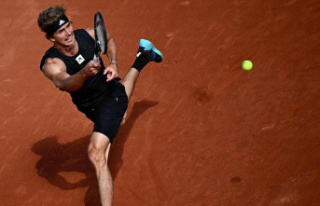 Roland-Garros: Alcaraz eliminated by Zverev at the...