According to military expert Carlo Masala, the Russian armed forces are preparing for a major counterattack by the Ukrainians. 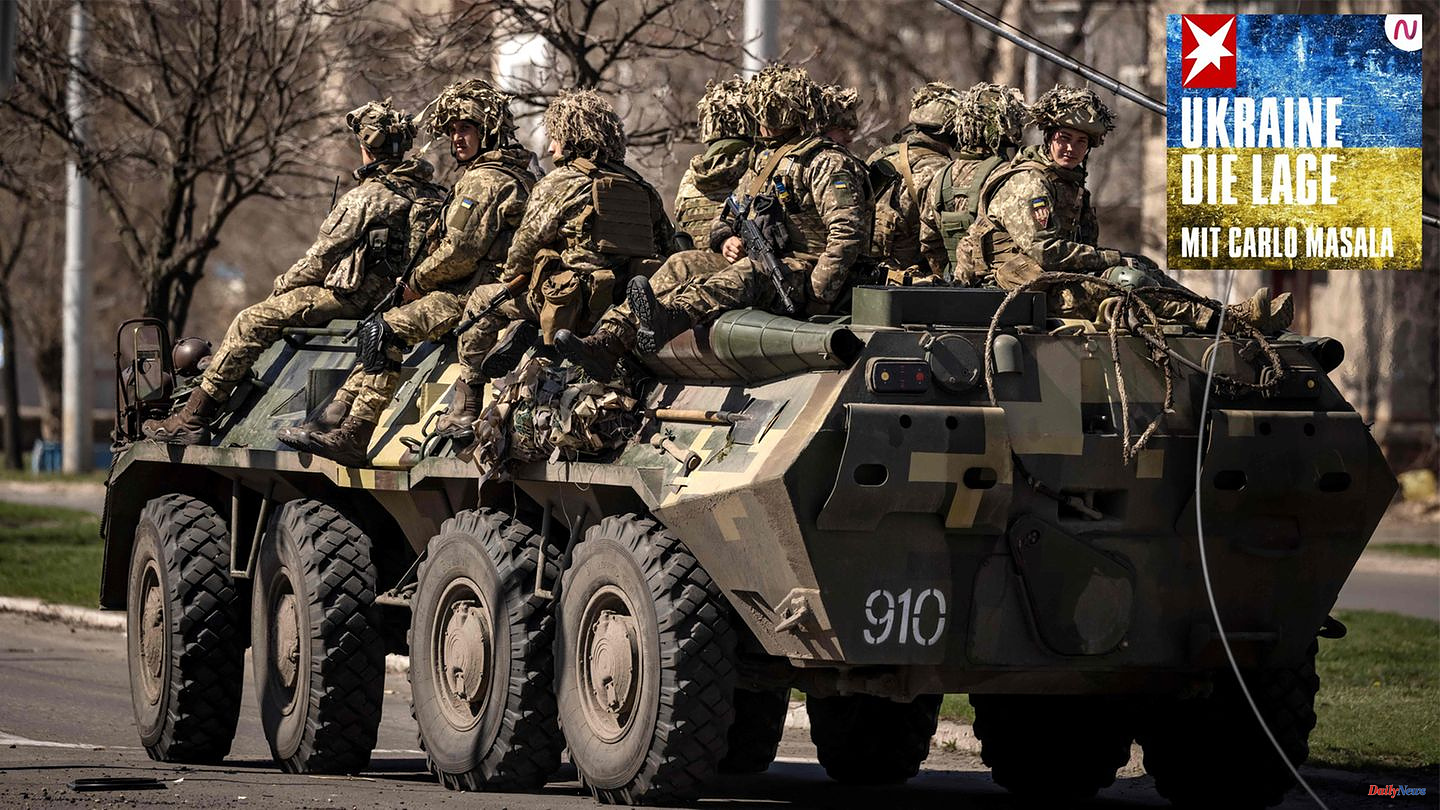 According to military expert Carlo Masala, the Russian armed forces are preparing for a major counterattack by the Ukrainians. "The fact that the Russians are moving troops from Donbass to the south is a sign that they expect a relatively strong offensive by Ukrainians in certain areas," Masala said. At the same time, the relocation of the units is "a victory for the Ukrainian strategy". Because one goal of the expected attack in southern Ukraine is to force the Russians to thin out their positions in the Donbass. This should make it impossible for them to continue attacking comparatively limited targets with massive deployments of force. "Russia considers Ukraine to be relatively strong," said the politics professor at the Bundeswehr University in Munich. He called the Ukrainian army "enormously innovative and adaptable".

dr Carlo Masala is Professor of International Politics at the Bundeswehr University in Munich.

Masala said he was confident that grain exports through Ukrainian ports would continue. "Russia has an interest in improving its image in the Global South," he said, referring to Foreign Minister Sergey Lavrov's trip to Africa. "Using wheat exports as a weapon would be detrimental to Russians in those regions." But even if it were possible to export the stored grain now, it would be years before the Ukraine could produce at pre-war levels again because of the destruction caused by the Russian attacks. 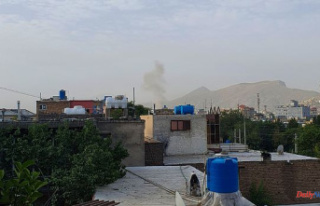