Advisor to the Ukrainian President Alexander Rodnyansky believes in a Ukrainian offensive in August. 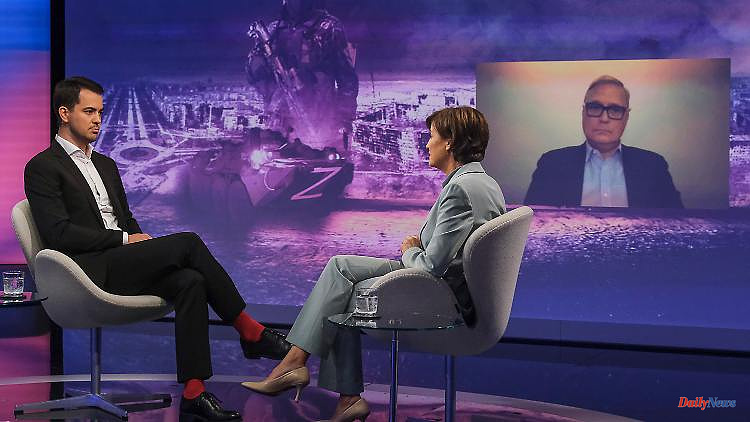 Advisor to the Ukrainian President Alexander Rodnyansky believes in a Ukrainian offensive in August. The Russian opposition politician Mikhail Kasyanov is also a guest on the ARD program "Maischberger" - and calls for punishment for Putin.

Alexander Rodnyansky, who lived in Düsseldorf for many years, is one of the best-known advisors to Ukrainian President Volodymyr Zelensky. In the ARD talk show "Maischberger" on Tuesday evening he discussed with one of the best-known Russian opposition politicians. Mikhail Kasyanov was Prime Minister of Russia from 2000 to 2004, when he fell out of favor with President Vladimir Putin. After the Russian invasion of Ukraine, he left the country and now lives in an undisclosed location. Kasyanov has to hide. His life is threatened. He is connected to the talk show via video.

Rodnyansky suspects a certain war-weariness in Western Europe. In Ukraine, however, one cannot speak of this. "We have no other choice, we have to defend our country," he explains. The people are certainly exhausted, and he admits: "We have problems with supplies, Russia has destroyed all our production facilities. That's why we are even more dependent on Western support than before the war began." The weapons are now arriving, mainly from the USA, but also from Germany and Europe. "We hope that we can make the change and start a counter-offensive in August."

One should not fear a Ukrainian victory more than a Russian defeat, Rodnyansky appealed to European politicians. "Ukraine supports the European peace order. It must also continue to be supported. Otherwise there will be war somewhere else in Europe."

Russia is an authoritarian state and not interested in rapprochement with Europe, but only in expanding its territory. Territorial revenue in Ukraine could be rolled back, but only with guns, tougher sanctions and the fall of the regime in Russia.

The current sanctions are already having an effect, says Rodnyansky. "Russia is trying to blackmail the world with a hunger crisis and thus get rid of the sanctions." That shouldn't happen. That's why Rodnyansky wants even tougher sanctions. The EU could impose punitive tariffs on Russia or park payment for Russian gas in an escrow account. He also calls for punitive measures against companies that continue to trade with Russia and do not comply with sanctions. "It doesn't matter what, but something has to happen," says the scientist.

The Russian opposition politician Kasyanov is certain: "Ukraine can win this war, we all want that." If the West continues to supply weapons to the country at war, the Ukrainian army could be equipped in the same way as the Russian one in winter. At the same time, Kasyanov speaks out against the cession of territory by Ukraine. "An aggressor must be punished. Putin works against the world order. But the Ukrainians have a great will to fight, the army is very courageous. And as soon as Putin starts to look defeated, Russia will start to crumble," Kasyanov says secure.

For the opposition politician, the reason for the Russian army's invasion of Ukraine is clear: Putin could no longer watch as his neighboring country became a thriving democracy while the prosperity of its own people was steadily declining. He also thought the West would hold still. "He miscalculated. The West woke up. It understood that transatlantic unity is necessary to defend the world order."

Should Russia win the war after all, Kasyanov fears an imminent attack on the Baltic States, which Putin is already calling "areas near Ladoga," alluding to Europe's largest lake in north-western Russia.

1 Putin's war clears away lies: Germany and Europe... 2 I'm not a robot!: iOS 16 puts an end to captcha... 3 Minister at the turning point: Lambrecht wants to... 4 Report also shows risks: peace researchers support... 5 Last resort coal-fired power plants: just start up... 6 With Brandt, but without Bahr: Klingbeil expects a... 7 "Hard but fair" on holiday chaos: "It... 8 A lot of criticism, hardly any ideas of your own:... 9 Allegations against airlines: Flight chaos makes the... 10 Holocake 2 vs Apple Glasses?: Meta reveals super slim... 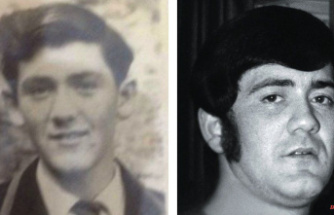 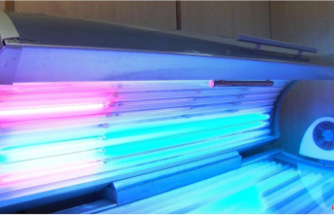 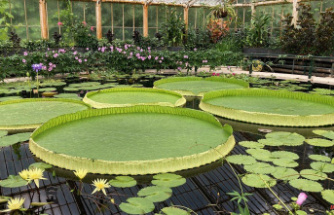 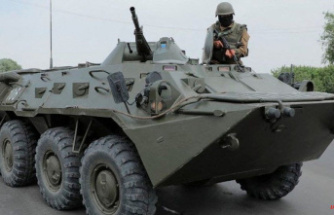 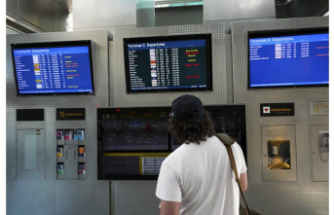 It matters. There were hundreds of cancellations in the United States before Independence Day.
BREAKING NEWS 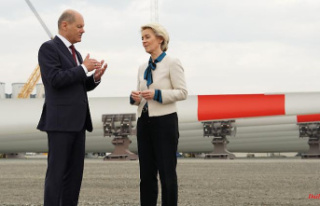