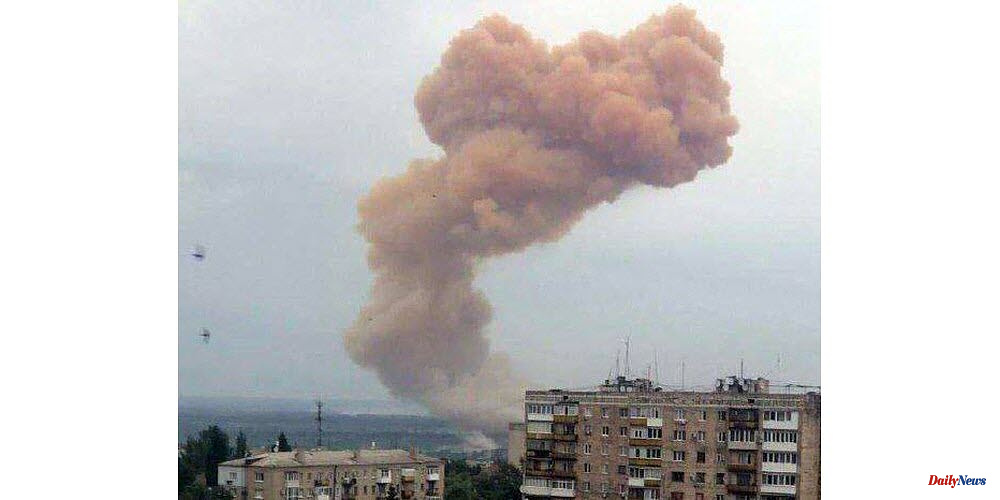 On Saturday, Kyiv announced the deaths of four foreign volunteers who were fighting Russian troops. According to the International Defense Legion of Ukraine (which did not give any specifics about when or whereabouts), a German, a Frenchman and an Australian were among those who died. Paris confirmed Friday that a Frenchman had died in Kharkiv (northeast), according to reports. Australia also confirmed the death of one of its citizens in May.

7:55 AM: Macky Sal would like to travel to Ukraine to "contribute towards the return to peace".

The war continues to impact cereal exports, which are vital for the survival of African countries. Macky Sall (Senegalese Head Of State, Chairman of the African Union) announced Saturday that he would visit Ukraine to "contribute towards the return to peace" after meeting with Vladimir Putin on Friday.

Vitali Klitschko, the mayor of Kiev, stated that "Explosions" shaken the city on Sunday morning. He made this statement via Telegram. "Several explosions took place in the Dniprovsky and Darnytsky areas of the city. The mayor of Kiev said that the services are currently extinguishing the fire. The capital, which was the site of the Russian noose being loosen at the end March and beginning of April, was particularly hit on April 28, the day that the UN Secretary General Antonio Guterres visited. Volodymyr Zelensky of Ukraine claims that five missiles fell on Kiev.

6:55 AM: Severodonetsk, Ukraine, at the center of the conflict...and of the media

In eastern Ukraine, the battle for Severodonetsk has been raging for several days between kyiv troops and Kremlin soldiers. The battle is also happening in the area of communication. On Saturday, the Russian army claimed that Ukrainian military units had "suffered critical losses" and were withdrawing from Severodonetsk.

Earlier in the day however, kyiv claimed that he had pushed back Russian troops, who were putting all of their forces into the battle to severodonetsk. The Russian troops did some damage, however. They were able to take part of the city and divide it in half. Our soldiers were able to redeploy and build a line for defense. We are currently doing everything to restore complete control of Ukraine, stated the mayor of Severodonetsk Olexandre Straiouk in a Saturday interview, broadcast on the regional Telegram account.

Dmytro Kouleba, head of Ukrainian diplomacy, criticized Saturday's call by President Emmanuel Macron not to "humiliate Russia" and said that such a position could only "humiliate France". Russia humbles itself. It would be better for us all to concentrate on Russia's place. It will bring peace, and save lives," Dmytro Koleba stated in a tweet.

6:45 AM: Good morning everyone! This live will cover the current situation in Ukraine on the 102nd anniversary of the Russian invasion. 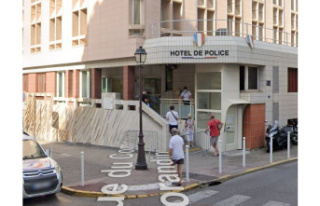