5:50: Will Belarus become involved in the conflict? </p> Volodymyr Zelensky, the Ukrainian president, stated Tuesday that he believes Belarus, a ally of Moscow will not be "dragged" to war. 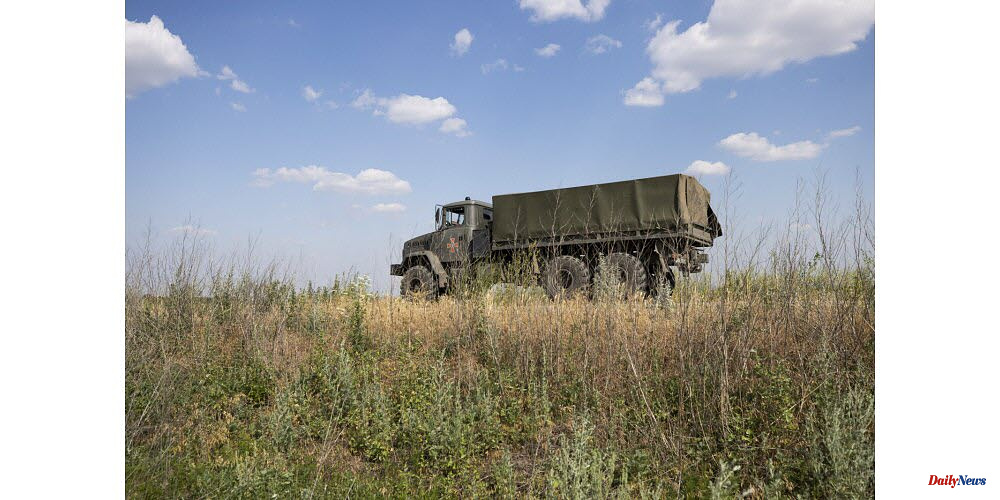 5:50: Will Belarus become involved in the conflict?

Volodymyr Zelensky, the Ukrainian president, stated Tuesday that he believes Belarus, a ally of Moscow will not be "dragged" to war. Svetlana Tykhanovskaia (leader of the Belarusian dissident) shares this opinion. She "really doubts" that the Belarusian troops, "extremely demoralized", are "participating in the invasion of Ukraine", which is a "friendly country".

Michelle Bachelet, UN High Commissioner for Human Rights, lashed out on Tuesday at the "intolerable” civilian death toll (nearly 5k confirmed civilians were killed, including 335 children -- arguably much lower than the actual toll) as well as the many human rights violations that have been committed against the population.

5:46 AM: The most recent highlights from the ground

On Tuesday, Russian forces advanced in the Donbass industrial basin in eastern Ukraine, which they wanted to conquer. They also had the city of Sloviansk on their radar. At least two people were killed in a violent bombardment on the latter.

- Russian troops moved westward towards Kramatorsk on Tuesday. This is another important city in Donetsk's Donetsk region, which is still under Ukrainian control. They were approximately ten kilometers away from Siversk (which they had been shelling for several weeks) and about fifty kilometers away from Sloviansk.

- Moscow claimed that it had shot down a Su-25 aircraft and three drones belonging to Ukrainian forces in the Kherson area. This claim is impossible to verify independently.

Russia also stated Tuesday that it is investigating the torture suffered by Russian soldiers captured in Ukraine and released as part of a prisoner exchange with Ukraine. Russia and Ukraine, who have both been involved in prisoner swaps, accuse one another of torture and ill-treatment of prisoners.

5:45 AM: Good morning everyone! This live will cover the current situation in Ukraine on the 133rd anniversary of the Russian invasion.

1 Use. Savoie: Ugitech has 65 open positions 2 The night of the war at a glance: Ukraine reports... 3 Nose off, fraternal betrayal, adultery: kisses can... 4 Rising interest rates: These are the cheapest installment... 5 Rhone Valley Traffic is expected to be high on the... 6 Saxony: Gas and brake mixed up: 77-year-old seriously... 7 North Rhine-Westphalia: Several injured in the basement... 8 North Rhine-Westphalia: Historical Festival for Beethoven:... 9 North Rhine-Westphalia: power failure due to fire... 10 Bavaria: Rarely free of heat: decision by the school... 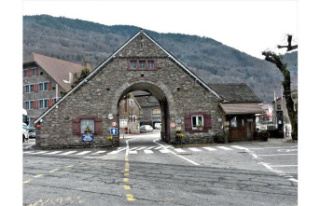 Use. Savoie: Ugitech has 65 open positions