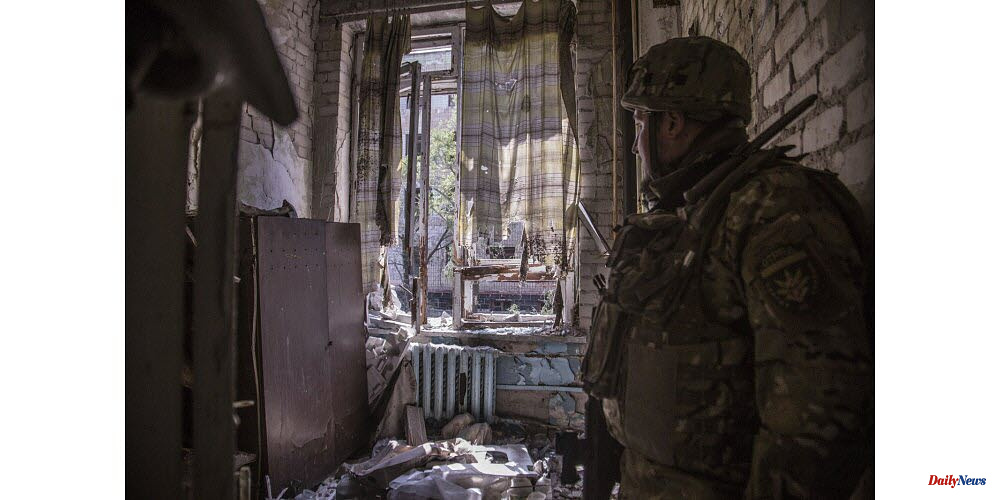 Ursula von der Leyen, President of the European Commission, visited Kyiv to meet with President Volodymyr Zelensky Ukraine to discuss her application to join the European Union. She promised that the EU would respond to her request by the end of next weeks.

Emmanuel Macron, the French head of state and country that holds the rotating EU presidency is scheduled to travel to Romania and Moldova on Tuesday, and Wednesday respectively, pending a visit in Ukraine. The date has yet to be fixed.

The Donbass coal basin is bordered by Russia. It has been held partly by pro-Russian separatists from 2014. "The enemy continues to execute assaults in Severodonetsk," the chief of staff stated on Saturday. Ukrainian armies. He reported 14 attacks being repelled within 24 hours in the Donetsk, Lugansk, and Donbass regions. However, he acknowledged that there was a Russian "partial victory" near Orikhovo.

Severodonetsk's fall would open Kramatorsk to the west, where Ukrainian regional authorities have been retreating since 2014.

6:45 AM: Good morning everyone! This live will cover the situation in Ukraine on the 109th Day of the Russian Invasion.

1 Close parliamentary elections: the French determine... 2 Football/French team. Tchouameni, Real Madrid to be... 3 Criticism of commitment to Moscow: Steinmeier distances... 4 Legislative 2022. Live: Follow the first round. The... 5 The night of the war at a glance: Secret service:... 6 Auto. Yoann Bonato suffers a setback at the Vosges... 7 Science. What makes yawns contagious and why are they... 8 "A first important step": Now the turnaround... 9 Baden-Württemberg: 67-year-old rolls over with car:... 10 Bavaria: Many mosquitoes hatch in Bavaria 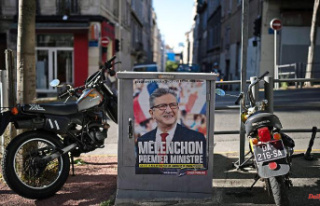