5:55 AM: Ukrainian army leaves Lysychansk; Moscow demands the liberation of Luhansk </p> On Sunday, the Ukrainian army declared that its soldiers had left Lyssychansk. 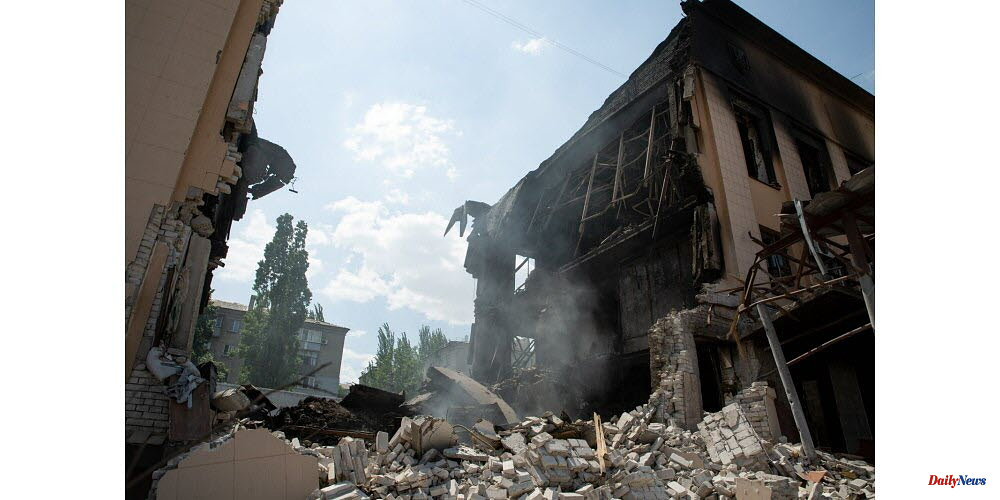 On Sunday, the Ukrainian army declared that its soldiers had left Lyssychansk. This was a crucial city in eastern Ukraine that had been under intense fighting for several weeks. The Russian forces and their separatist allies announced in the morning that they had taken control of Lyssytchansk.

According to the American Institute for the Study of War, (ISW), it is likely that Russian forces will take control of the "remaining territory of Lugansk Oblast" in the next days and then focus on "Ukrainian positions in Siversk" before turning to Sloviansk or Bakhmut.

- Sunday's report by Sloviansk East mayor on Facebook about multiple rocket launchers that had killed six and injures fifteen others.

According to the exile mayor of Melitopol, the Ukrainian army "decommissioned," a Russian military base in Melitopol (South), which was occupied by Moscow forces overnight. This was due to "30 airstrikes".

- Residents in Kharkiv (northeast), Ukraine’s second largest city were awakened again by "Russian rocket attacks", according the governor of the region. He also reported Russian "fire” in the morning on several areas of his zone.

According to the Ukrainian region operational command, Russian forces have launched "nine airstrikes" and "two bombardments" on Serpents Island in the last 24 hours. This strategic rock is located in the northwest part of the Black Sea. It was taken over by Kyiv forces on Wednesday.

- On Sunday, the Russian army claimed that it had shot down three Ukrainian missiles fired against Belgorod, Russia, which was near Ukraine. A local official reported the deaths of at least four people following the explosions.

5:45 AM: Good morning everyone! This live will cover the current situation in Ukraine on the 131st anniversary of the Russian invasion.

1 Chris Pincher: Pressure on PM over appointment 2 The night of the war at a glance: Selenskyj does not... 3 IG Metall boss fears for companies: Left in the Bundestag... 4 F1 driver "was very lucky": Zhou thanks... 5 Problems with wildcard starter: Djokovic moves into... 6 Fees, cards, service: Here you will find the best... 7 North Rhine-Westphalia: Motorcyclist dies after an... 8 Thuringia: warehouse burns in the Saale-Orla district:... 9 Hesse: Strike of money messengers: ATMs are not stocked 10 Saxony: Oats as a trend product: Mills expect higher... 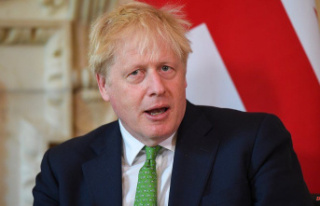