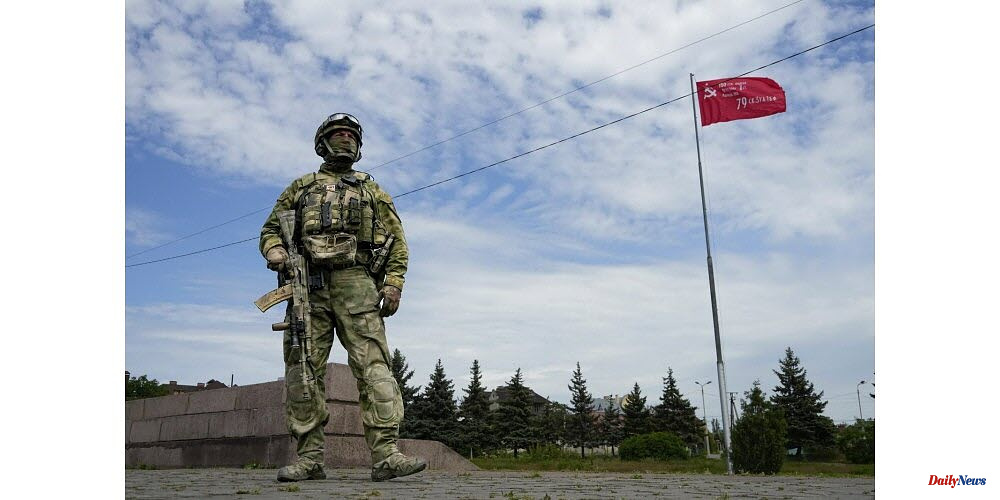 Strong symbol. Russian news agencies reported that Russia handed over its first passports Saturday to Kherson residents, which was occupied in south Ukraine by Moscow troops.

According to the official TASS agency, Kherson residents received a Russian passport during a ceremony. This was a simplified procedure made possible by a decree signed at May's end by Russian President Vladimir Putin. According to TASS, Vladimir Saldo (head of the pro-Russian administration in the region) stated that all Kherson residents want to get a passport and Russian citizenship as soon as possible. He stated that it was a new era for us (...) It was the most important document a person has in their life, he told the Ria Novosti agency.

Kherson's pro-Russian officials claim that the date for issuance of these first Russian passports coincided with Russia Day, June 12, which is a holiday commemorating the country's independence.

At the beginning of the offensive on February 24, the Russian army almost conquered the Kherson region. The Kremlin signed a decree at the end May authorizing pro-Russian authorities to issue passports for residents. It also covered the Zaporizhia area, which is partially controlled by Moscow.

The Ukrainian Ministry of Foreign Affairs denounced the creation of this special procedure and called it a "flagrant violation of its territorial integrity". According to the Ukrainian Ministry of Foreign Affairs, "The Russian presidential decree will have no legal consequences and will not have any consequences" regarding "the membership of inhabitants of territories temporarily occupied Russia to Ukrainian citizenship".

1 Schumacher just follows: Charles Leclerc remains qualifying... 2 Education. Anger is brewing after the school closes... 3 North Rhine-Westphalia: wife dead: man lets the police... 4 High mountains. Gap: Firefighters give a "pedal... 5 Shortly before the act in psychiatry: the knife attacker... 6 "Lazy circus called process": Soldiers'... 7 Alpes de Haute Provence. Two cyclists are injured... 8 Auctions. In Manosque, 158,000 euros for a Picasso... 9 Formula 1. Baku GP: Leclerc is on top ahead of Verstappen... 10 Weather report. Is there a chance of a heatwave next... 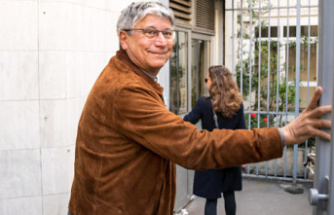 Tour de France. Anquetil and Claveyrolat, Hinault and Mottet which are the departments that provided the most stage winners.
BREAKING NEWS 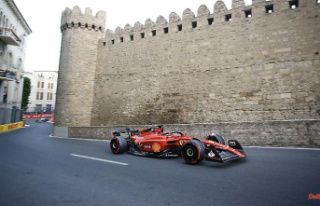