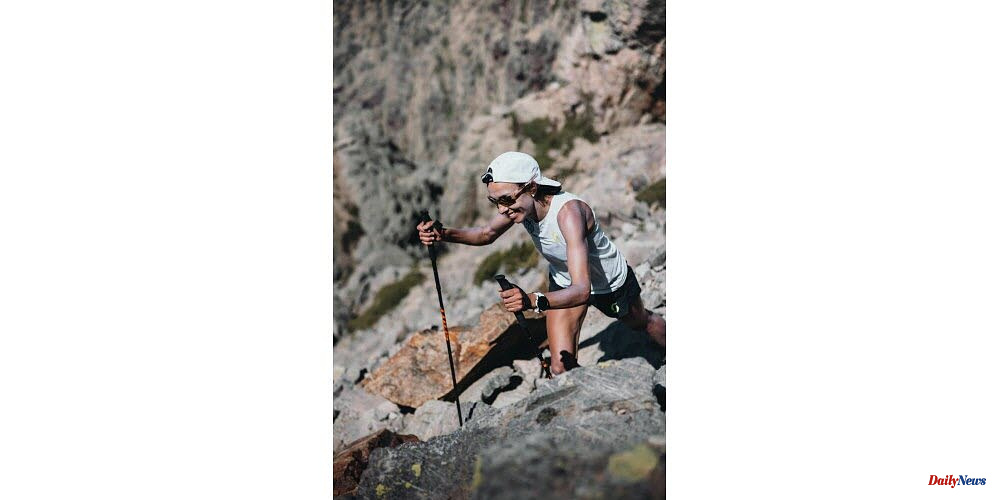 This was a real feat for the CCC winner (2014), who had two seasons of not having to pin a bib between her health crisis and her pregnancy.

Anne-Lise Rousset, nine months after she gave birth to her first child in April, won the Trail Drome 42 km in mid-April. This was her big return to competition. She then doubled down on the Trail Napoleon. An internship in Kenya was a solid preparation. His record was broken in the Corsican mountains, where the technique of the former skyrunning expert will have worked wonders, despite the less favorable night.

1 Chaos at the Stade de France SNCF claims that it was... 2 Paris. Louane, the singer, did not know that she had... 3 Sisteron. One fire breaks out on the highway: 1,500m2... 4 War in Ukraine. How does NATO's Romanian base... 5 "Black list" getting longer: Russia bans... 6 Despite Khashoggi assassination: Biden plans trip... 7 We analyzed the voting instructions for the Macron... 8 Report shows progress: will the gas storage tanks... 9 300 trains standing around: problems with the railways... 10 Doping? "In principle powerless": Top athletes...

Chaos at the Stade de France SNCF claims that it was...