Under Trump, immigration agents discover a new freedom on deportations

In Virginia, Immigration and Customs Enforcement agents waited outside a church shelter where unauthorized immigrants had gone to stay warm. In Texas and in Colorado, agents went into courthouses, looking for foreigners who had arrived for hearings.At Kennedy...

In Virginia, Immigration and Customs Enforcement agents waited outside a church shelter where unauthorized immigrants had gone to stay warm. In Texas and in Colorado, agents went into courthouses, looking for foreigners who had arrived for hearings.

At Kennedy International Airport in New York, passengers arriving after a five-hour flight from San Francisco were asked to show their documents before they were allowed to get off the plane.

The Trump administration’s far-reaching plan to arrest and deport vast numbers of unauthorized immigrants has been introduced in dramatic fashion over the past month. And much of that task has fallen to thousands of ICE officers who are newly emboldened, newly empowered and getting to work.

Gone are the Obama-era rules that required them to focus only on serious criminals. In Southern California, in one of the first major roundups during the Trump administration, officers detained 161 people with a wide range of felony and misdemeanor convictions, and 10 who had no criminal history at all.

“Before, we used to be told, ‘You can’t arrest those people,’ and we’d be disciplined for being insubordinate if we did,” said a 10-year veteran of the agency who took part in the operation. “Now those people are priorities again.”

Interviews with 17 agents and officials across the country, including in Florida, Alabama, Texas, Arizona, Washington and California, demonstrated how quickly a new atmosphere in the agency had taken hold. Since they are forbidden to talk to the press, they requested anonymity.

White House press secretary Sean Spicer said Tuesday that the president wanted to “take the shackles off” for agents, an expression the officers used to describe their newfound freedom.

“Morale amongst our agents and officers has increased exponentially since the signing of the orders,” the unions representing ICE and Border Patrol agents said in a joint statement after President Donald Trump issued the executive orders on immigration late last month.

Two memos released last week by the Department of Homeland Security, the parent agency of ICE and the Border Patrol, provided more details about how it would carry out its plan, which includes a wall along the entire southern border as well as speedier deportations and greater reliance on local police officers.

But for those with ICE badges, perhaps the biggest change was the erasing of the Obama administration’s hierarchy of priorities, which forced agents to concentrate on deporting gang members and other violent and serious criminals, and mostly leave everyone else alone.

A whirlwind of activity has overtaken ICE headquarters in Washington, with employees attending back-to-back meetings about how to quickly carry out Trump’s plans. “Some people are like: ‘This is great. Let’s give them all the tools they need,’ ” said a senior staff member who joined the department under the Bush administration. But, the official added, “other people are a little bit more hesitant and fearful about how quickly things are moving.” 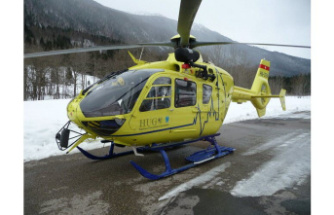 Geneva. A new helicopter for Rega that also offers relief in France 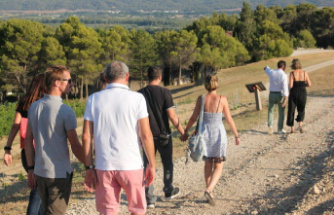 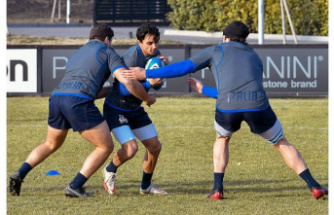 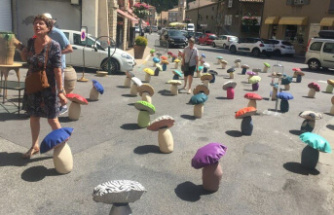 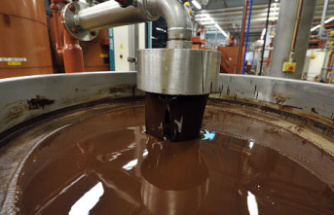