Intimate scenes on the film set are usually uncomfortable for those involved and require a great deal of finesse. 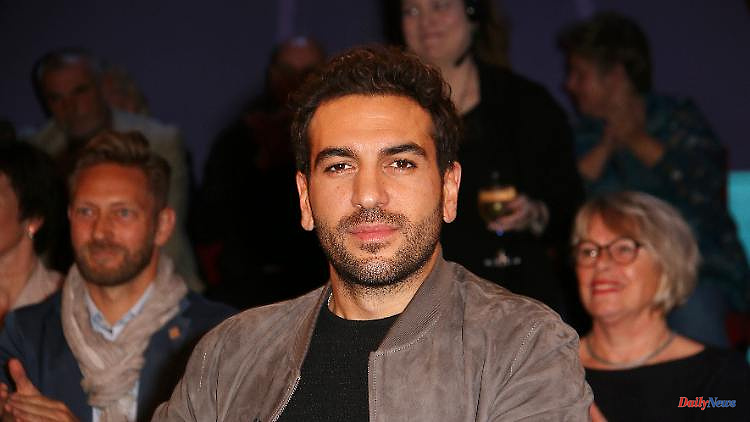 Intimate scenes on the film set are usually uncomfortable for those involved and require a great deal of finesse. Actor Elyas M'Barek recalls a disturbing experience that left a colleague crying. Today he would no longer tolerate that.

The actor Elyas M'Barek has experienced sexism on the film set in the past, which he would now deal with differently. "I once had to shoot a sex scene and the director said beforehand: "Get undressed and groan," said the 40-year-old from "Bild". "I can remember how my colleague cried afterwards and I was totally upset too ." He would no longer tolerate that today. Of course he has a different position now, "but unfortunately these things still happen. Way too often, probably," M'Barek said.

In his film Liebesdings by Anika Decker, which starts on Thursday, M'Barek ("Fack ju Göhte") plays a film star who is followed at every turn by fans, photographers and journalists in Berlin. He struggles vigorously to keep his private life secret - and falls in love with a young theater actress. M'Barek told the "Bild" that it took a long time for him to even be noticed.

He knows other times. "When I was advised to change my name because I would never succeed." At that time, German television was completely white. "There were simply no people with a different skin color or with a migration background on German television." And at the time he didn't expect "that everything would be so big for me".

When asked if he was or is often underestimated, M'Barek replied: "Of course. But it's good when I'm underestimated. That's clearly the better tactic for me. At least I think it's better to be underestimated, instead of being overrated."

M'Barek admitted to having mistakes in the interview. "I have a great temper. I'm trying to work on that." He says to himself more and more often: "Would you have preferred to shut up." Because most of the time it's not worth the excitement afterwards. 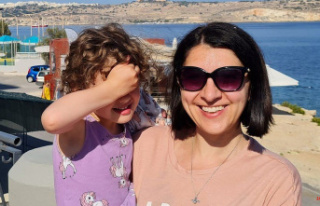