"Unfortunately, many things are misinterpreted by laypeople"

The Russian President appears to be clinging to the table with his right hand as he speaks to his defense minister. 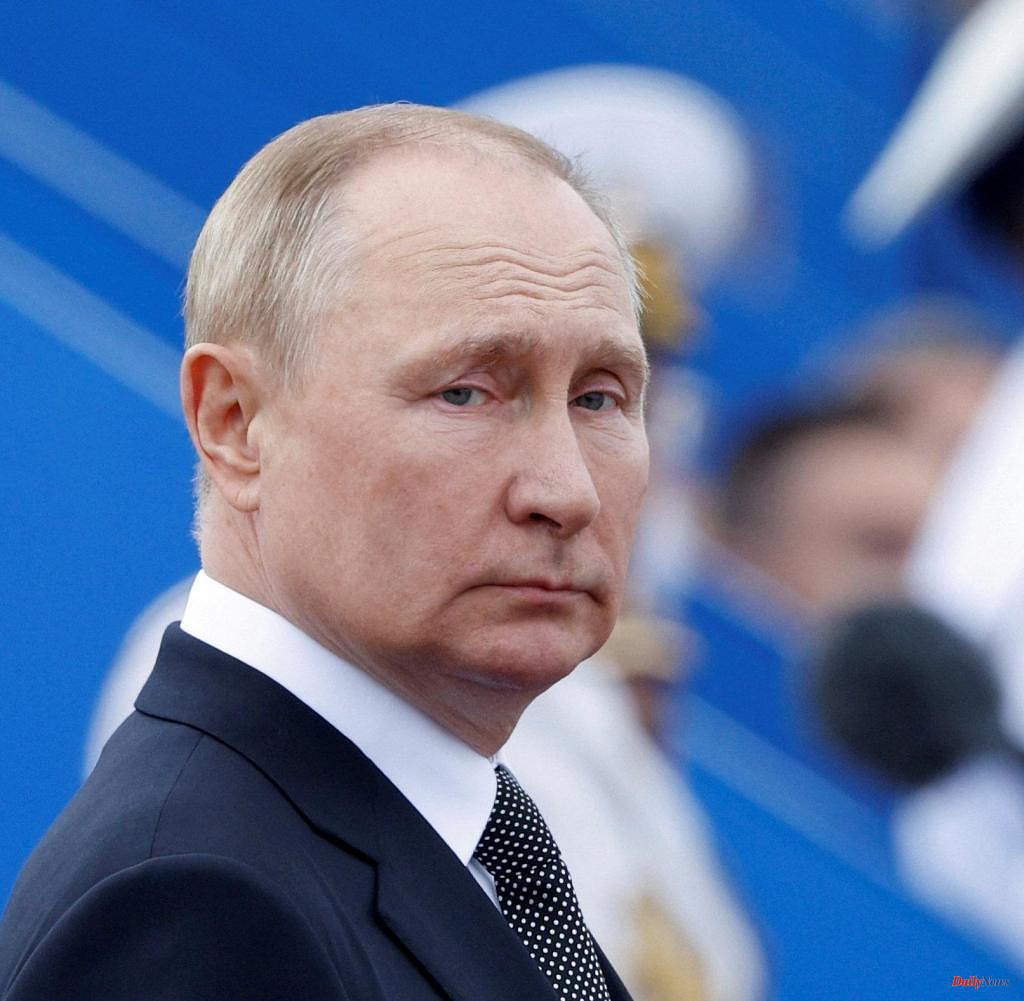 The Russian President appears to be clinging to the table with his right hand as he speaks to his defense minister. The April video went around the world, sparking fresh rumors about Vladimir Putin's health. There had already been guesswork because the Kremlin chief always kept foreign guests such as Chancellor Olaf Scholz (SPD) at a maximum distance at a six-meter-long table before the Russian attack on Ukraine at the end of February. Did he not want to be looked at in the face, many people asked themselves on the net.

The assumptions ranged from Parkinson's, thyroid cancer, stroke to dementia, as soon as Putin's face seemed bloated or his walk wooden.

Can a person's physical appearance really reveal anything about their health? What information does the skin provide as the largest human organ? "Few diagnoses can be made from the mere sight," says Christiane Bayerl from the Dermatological Society. "But various clinical signs draw attention," she added - far removed from the example of Putin.

Depending on the signs, dermatologists would then carry out tissue tests, swabs for germs or ultrasound to see into the skin. But trying to draw conclusions with an untrained eye is difficult. "Unfortunately, a lot is also misinterpreted by laypeople."

For example, a red coloring on the face can indicate high blood pressure, but it can also be completely irrelevant. A certain distribution of the redness could in turn be an indication of a fairly widespread inflammatory rosacea skin disease, explains the clinic director from Wiesbaden. "A very beautiful bronze-colored complexion with darkly pigmented palms indicates a disruption in the function of the adrenal cortex." Increased pigmentation is also evident in anorexia and malnutrition.

According to Bayerl, when the thyroid gland is underactive, the skin is often dry, scaly or edema - accumulation of fluid in the tissue - occurs around the eyes. Pollen allergy sufferers, for example, have to deal with reddened eyes. Eye sacs can be completely without a clinical picture as long as they are not bloody-brownish. Paying attention to external features and changes in the skin makes sense and is a "daily job" for dermatologists.

There are also skin changes in a number of neurological diseases, says Peter Berlit, Secretary General of the Society for Neurology. If a person's gait seems disturbed, this can sometimes "allow at least suspected diagnoses" - such as spasticity or Parkinson's.

Reduced facial expressions may indicate taking certain medications or mental illnesses, among other things. Dementia cannot be recognized by external factors, he clarifies. Other external warning signs? "Involuntary movements of the extremities or spontaneous muscle twitching can be important symptoms of the disease."

General practitioner Manfred Imbert also says that physical posture, motor skills, speed of movement or facial expressions can be used to derive indications of diseases. But: "You never have any certainty with it, only a probability." And it takes some experience to be able to classify external abnormalities or visible changes, which the layman is likely to lack as a rule, as the resident doctor from Alsdorf explains Aachen gives to consider.

With many diseases there is a whole range of possible symptoms, which would also match several other disorders. Example: "Not every tremor is Parkinson's disease." On the other hand, a rigid facial expression, delayed reaction or dizziness could very well indicate Parkinson's disease. In the case of a stroke, too, the external signs are a bit “like a chameleon”, which can change its body shape and color significantly.

Depending on the length of the circulatory disorder in the brain and depending on the area affected, there may be symptoms of paralysis, sometimes sensory disturbances, and in other cases speech disorders are triggered, explains Imbert.

“In principle, it is extremely important that you pay attention to external characteristics and changes in yourself, your partner, and those close to you. Self-observation can be an important preventive measure," emphasizes Imbert, for example with a view to birthmarks or nodules forming under the skin.

Thyroid cancer - back to rumors about Putin - is not visible externally, unless there are thick nodules on the neck in an advanced stage. In any case, the doctor considers it "inadmissible" to want to infer certain diseases from video clips. "You might be able to see that something is wrong, but beyond that everything would be in the realm of speculation." 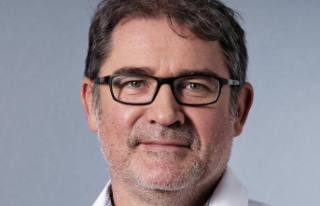 Germany through the lens of a Bavarian village