The pressure on Chancellor Olaf Scholz and ex-Bundestag member Johannes Kahrs (both SPD) is growing. 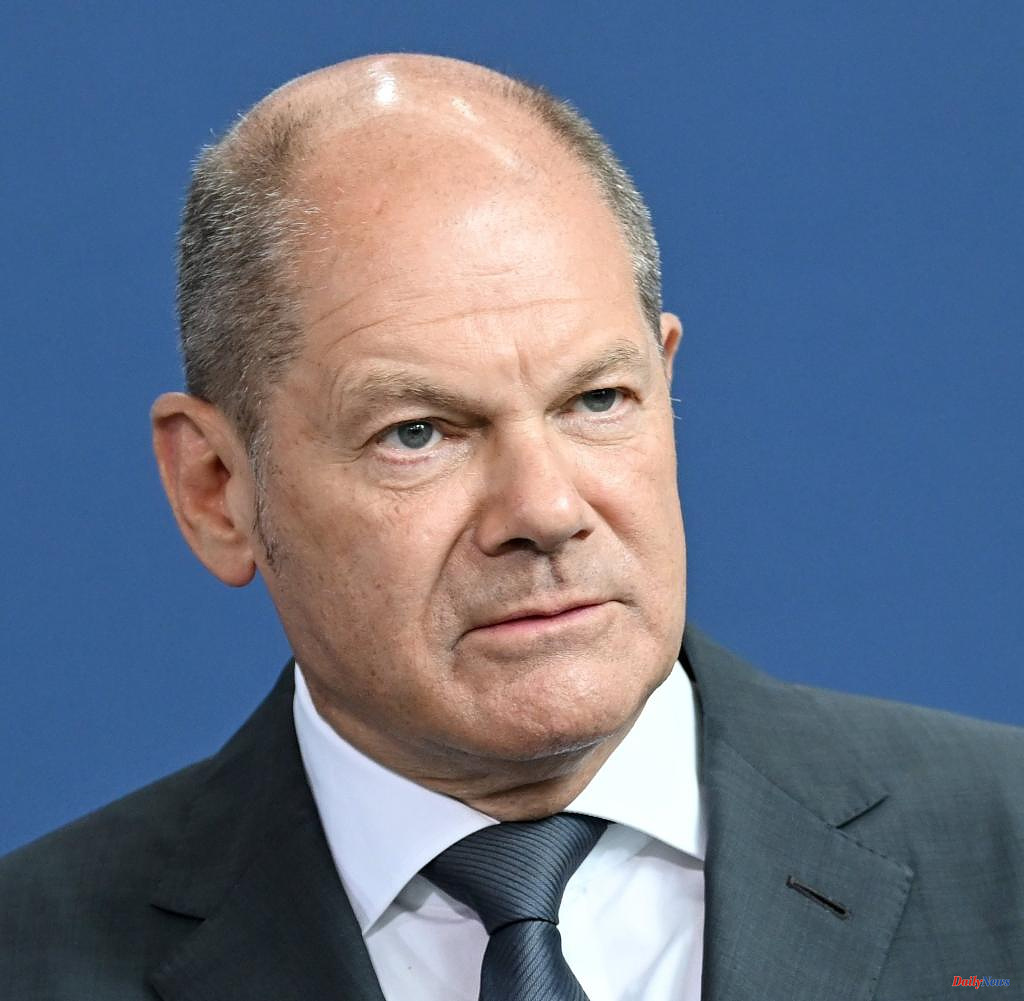 The pressure on Chancellor Olaf Scholz and ex-Bundestag member Johannes Kahrs (both SPD) is growing. According to a report by the news magazine "Spiegel", politicians from the Left and Union are demanding an explanation as to why more than 200,000 euros in cash were found in a Kahrs locker during the course of the investigation into the Cum-Ex scandal. "Bild" first reported on the cash find, and according to a report, NDR was also able to view the relevant documents. The background is so far unclear, the responsible Cologne public prosecutor is silent.

“The inconsistencies are increasing. It is not at all clear where the Kahrs got the money from and to what extent the social democratic network in Hamburg benefited from these events," Hamburg's CDU leader Christoph Ploß told the "Spiegel". He also called on the federal SPD to participate: "Olaf Scholz and Peter Tschentscher must contribute to the clarification. Both are no longer allowed to submerge.”

The member of parliament and Thuringian CDU leader Christian Hirte told the magazine: "The dubious role of the Hamburg SPD cries to heaven. Johannes Kahrs has to come clean.”

According to the report, investigators had searched the politician's private rooms last year and also contacted the Hamburger Sparkasse. There Kahrs has accounts and a safe deposit box. Kahrs is now being investigated in connection with the Warburg Bank's cum-ex transactions because of the initial suspicion of tax evasion. Of course, there could also be other reasons for the high cash sum, the presumption of innocence applies. Kahrs sat in the Bundestag for the Hamburg-Mitte constituency from 1998 to 2020.

In Hamburg, a committee of inquiry is investigating whether leading SPD politicians may have influenced the Warburg tax case. Shortly after the meeting between the then Mayor of Hamburg, Scholz, and the bank's shareholders in 2016, the tax authorities decided, contrary to the original plan, to waive tax reclaims in the amount of 47 million euros and to let them run into the statute of limitations. A further 43 million euros were only claimed in 2017 after the Federal Ministry of Finance intervened shortly before the statute of limitations expired.

At his first hearing before the committee in April last year, Scholz denied any political influence on the tax treatment of Warburg Bank. However, he could no longer remember the discussions with the shareholders.

"Many indications indicate that (...) further inconsistencies will come to light," speculated the CDU parliamentary group leader in the Hamburg Parliament, Dennis Thering. "We are expecting answers from Olaf Scholz and (the mayor of Hamburg) Peter Tschentscher, who must also provide clarification on Mr. Kahrs' ominous cash sum."

Left Party Vice President Lorenz Gösta Beutin asked Kahrs in "Spiegel" to fully disclose the origin of the money. "Many questions remain unanswered about the scandal surrounding the cum-ex deals and the Warburg Bank's waiver of millions. It may also be possible to close gaps in memory of Chancellor Olaf Scholz.”

1 Fashion trend 2022: Light, airy fabrics: that’s... 2 Climate and health: three questions about Joe Biden's... 3 Weather: No rain and temperatures above 30 degrees... 4 Russian gas: in Germany, the foggy future of a perfume... 5 Equestrian sport: Dressage World Championship: No... 6 Lindner does not want to change the parameters of... 7 German tennis star: "Much too embarrassing":... 8 Wacken Open Air 2023: Festival sold out after just... 9 Stock exchange in Frankfurt: Dax starts strongly in... 10 In this way, motorists could finance a permanent 9-euro... 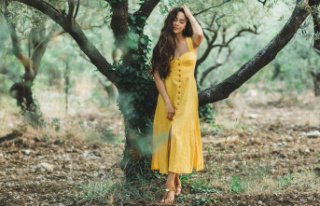