Lily, a nine-year-old American girl, was able to survive a mountain lion attack at Washington State in the northwest United States. 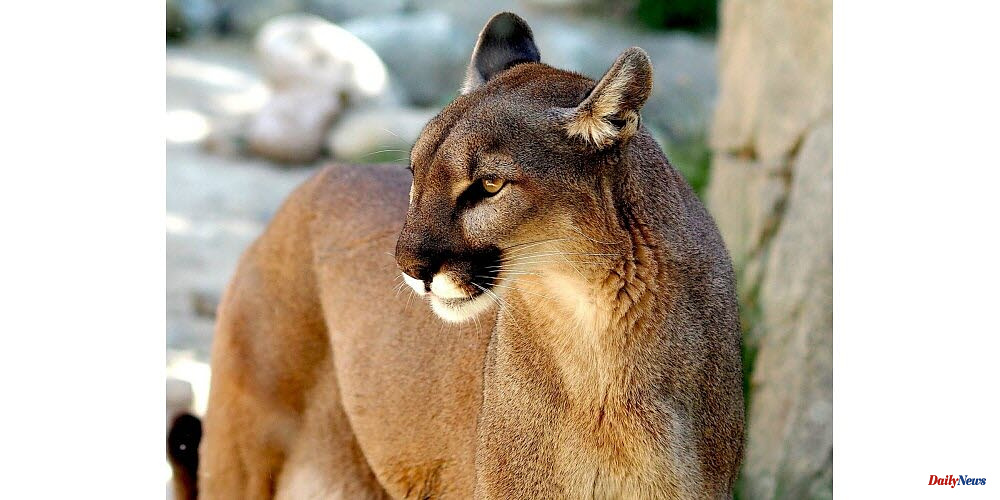 Lily, a nine-year-old American girl, was able to survive a mountain lion attack at Washington State in the northwest United States.

According to Alex Mantsevich (her uncle), the attack occurred on Saturday morning while the girl was camping with her family in the eastern region of the state. He also started an online fundraising campaign on GoFundMe. She was "transported by helicopter to the hospital with multiple injuries to her upper body, and her face" and she was discharged on Monday "well aware" of what had happened.

The uncle's appeal to financial assistance for her family, including health expenses, is accompanied with photos of the little girl in hospital, her face covered with large, similar to severe scratches.

The Washington State Conservation Agency notes that only 20 people have been attacked in the wild and mountainous state by mountain lions since 1924. Two people have also died. A spokesperson for the agency told local television that they were investigating the incident to better understand the circumstances and that the carcass of the animal shot by someone present on the scene would be examined, especially to determine if there was any illness.

Although pumas, also known as cougars and found in the Americas are rare, authorities advise that they be dealt with immediately. 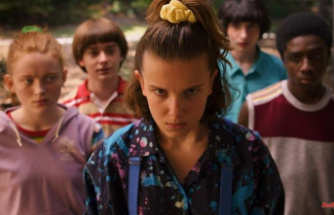 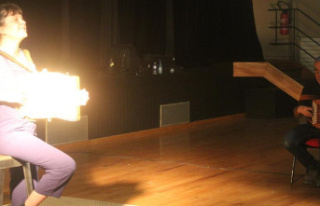