UNITED STATES. Father killed by 2-year-old after he grabbed gun from his bag

Local authorities have confirmed that a 2-year-old boy shot a loaded firearm left unattended by his parents in Florida and accidentally killed his father. 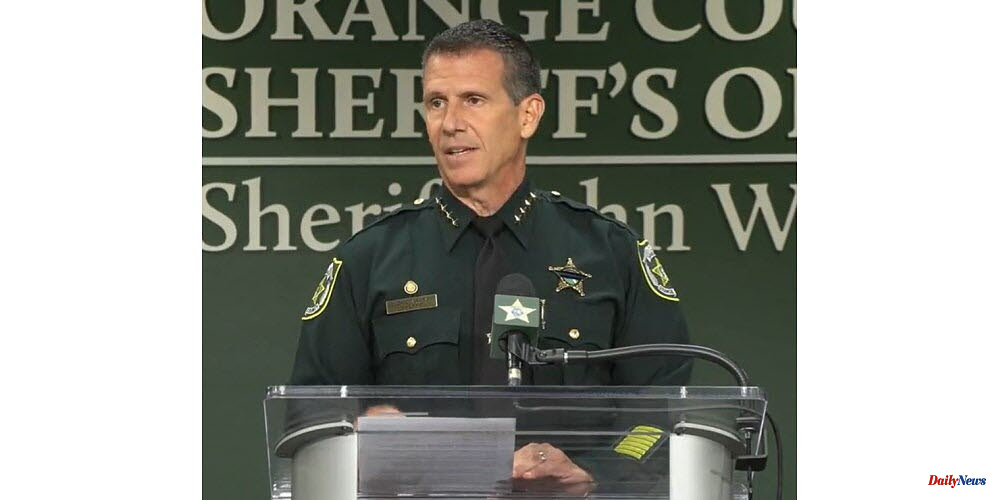 Local authorities have confirmed that a 2-year-old boy shot a loaded firearm left unattended by his parents in Florida and accidentally killed his father.

The police arrived at the victim's house on May 26, near Orlando. A call alerted them to the fact that Marie Ayala was performing cardiac massage for her husband Reggie Mabry.

Initial reports by law enforcement believed that the 26-year old had killed himself. However, the oldest of the three children said to investigators that his 2-year-old brother was the one responsible.

According to court documents, the gun was found in Reggie Mabry's bag, and the child shot Reggie in the back while he was playing on a computer.

Five family members, including a 5-month old daughter, were present in the same room during the incident.

The sheriff stated that both parents had been sentenced to parole for multiple offences of child neglect and drug abuse.

He said, "Gun owners who don't store their guns safely are just a fraction of an second away from one these tragedies."

These tragedies are a regular occurrence in the United States. A 2-year-old boy seized a gun that was in his Paw Patrol backpack. He then shot his mother with a bullet in her head during a Zoom meeting.

This incident also occurs as the country debates the regulation of firearms. It comes after several fatal shootings at a supermarket, hospital, or primary school. 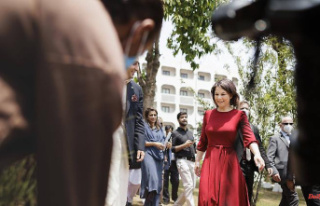 After a positive corona test: Baerbock cancels his...