United States. Six people were killed in shootings during the 4th of July Parade near Chicago 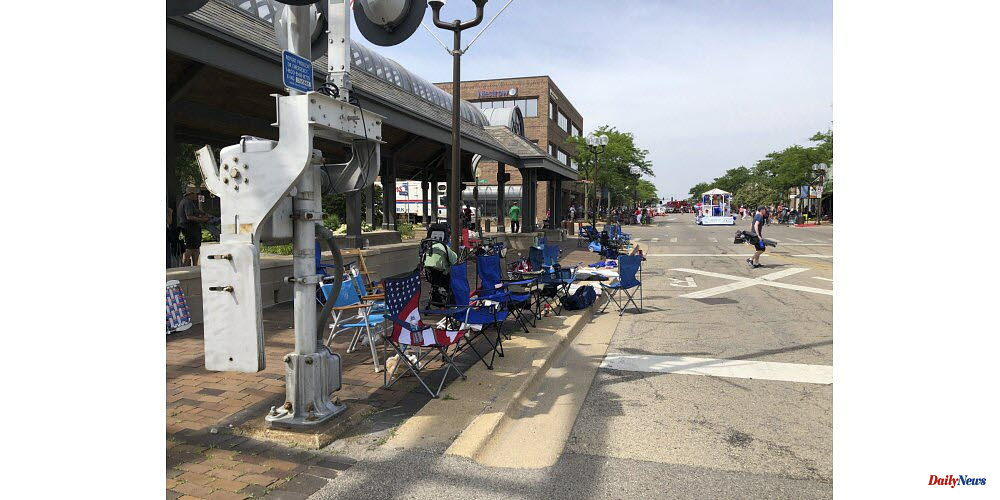 Police describe the suspect as a white male aged between 18 and 20 years old. He is currently on the run and is "considered dangerously armed."

The municipality announced on its Facebook page that the 4th of July celebration was cancelled. The celebrations were also suspended in many surrounding municipalities.

The shootings caused panic in this small, wealthy town along the shores Lake Michigan. Hundreds of people had been gathered there in the morning to celebrate the Fourth of July.

Michael, a witness to the shootings was interviewed by WGN Channel. He said that he saw one shooter, arming with a rifle, "crouching on the ground, moving in a methodical and almost military fashion". 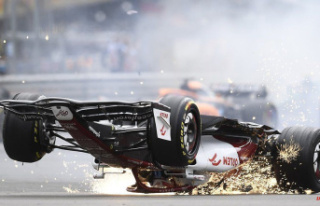