United States. Texas Massacre: The cry of alarm from a young survivor before Congress

It was a moving testimony. 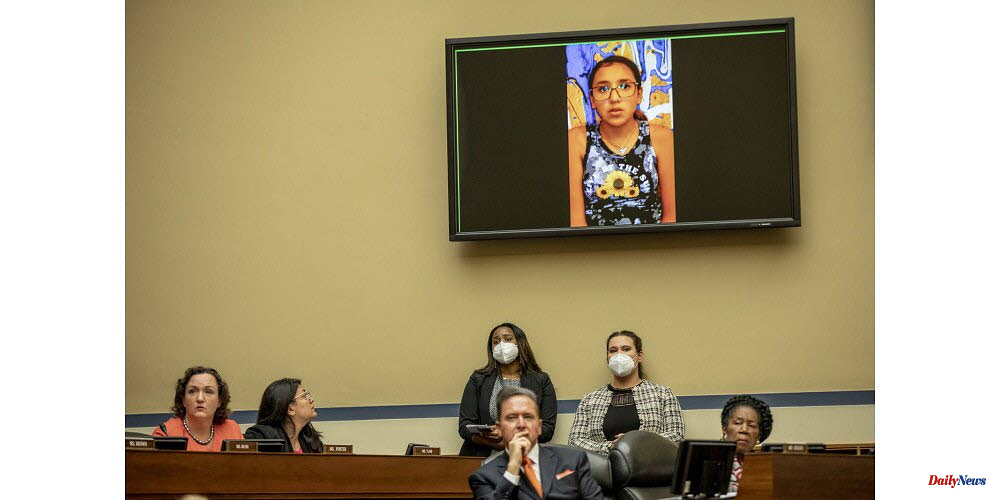 It was a moving testimony. Miah Cerrillo (11 years old), was a survivor from the school shooting in Uvalde in Texas. She spoke Wednesday in a video that was recorded before Congress. To escape the gunman, the little girl covered herself in blood from a friend and recounted the horror.

The shooter "shot my teacher. He said 'goodnight' to my teacher and then he shot her in her head. She testified that he then shot some of my comrades as well as the painting during the hearing on gun control in America. She said, "When I was close to the backpacks, he shot my friend right next to me. I thought he was going back into the room." "So I took some blood, and smeared it all on myself... I was quiet, and then I grabbed the phone of my teacher and dialed (the emergency number 911).

Miah Cerrillo stated that she felt unsafe at school. She pleaded, "I don’t want this to happen again."

Miguel Cerrillo, Miah's father, was present at the hearing and assured him that Miah is "no longer the little girl he used too play with". He cried, "Schools no longer are safe. Something really must change."

American Congress is currently debating a limited framework to allow firearms. It also heard Roy Guerrero's testimony. He was a Uvalde pediatrician who described children's bodies as "pulverized", decapitated and shredded by bullets. He said, "What I don't get is why our politicians let us down because of stubbornness, passivity, or both." Carolyn Maloney (an elected Democrat) said that "as a society we have let down our children," calling for tough gun control laws.

US President Joe Biden had pledged during his campaign to take action against the scourge successive governments have failed to stem. However, the Congress narrow majority does not permit him to pass such legislation. It is now up to him to find ways to get the support of 10 Republican senators. This is essential due the rule of qualified majority.

Conservatives strongly oppose any measure that would violate the rights "law-abiding citizens" in a country where nearly one in three Americans owns at minimum one firearm. During the hearing, Republican Congressman James Comer stated that all law-abiding gun owner should be commended for safely using, storing and carrying these guns. He also said that it was important to not demonize them for political gain.

For the moment, the Senate is discussing a few proposals, including the verification of criminal and psychological backgrounds of individuals who purchase weapons. This has been a long-standing demand of associations. Representative of Connecticut, Senator Chris Murphy is the pilot. He represents the State of Connecticut. This state has been forever marked by the Sandy Hook shooting of December 14, 2012. Twenty-year-old man killed 26 people, including twenty children. On Wednesday, this parliamentarian visited the White House to inform Joe Biden about the status of negotiations.

Currently, the House of Representatives is debating another important bill that would prohibit the sale of semiautomatic rifles to anyone under 21 years old and high-capacity magazines. These measures will be up for a vote in Congress on Wednesday night, but they are heavily criticized by the Republican opposition. They are therefore unlikely to be approved by the Senate. 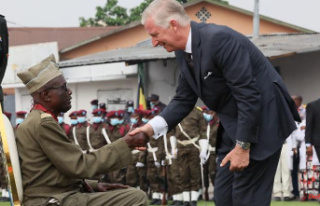