According to images and transcripts made public by authorities Monday, a homeless man drowned in America in front of police officers who refused to intervene. 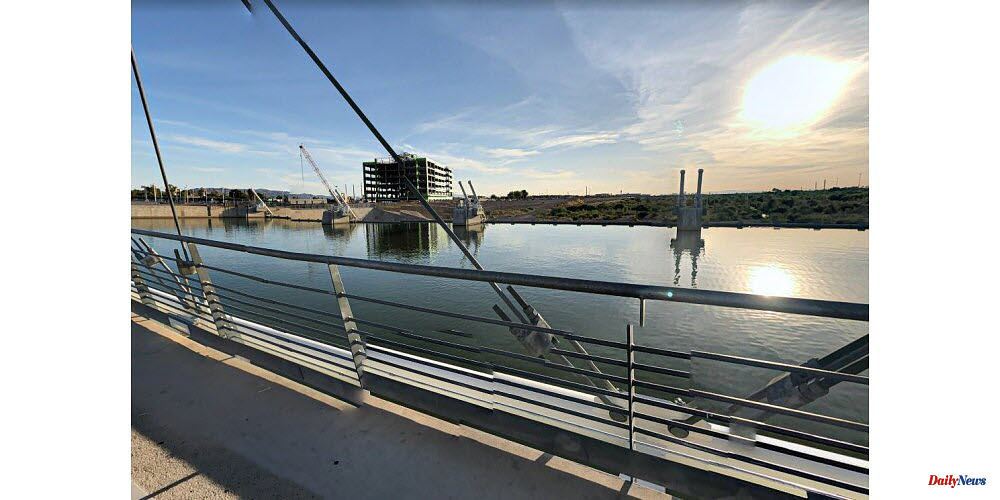 According to images and transcripts made public by authorities Monday, a homeless man drowned in America in front of police officers who refused to intervene.

The agents were called on May 28th at dawn near Tempe's artificial lake, Arizona. They were responding to a "ruckus" between a couple. They first questioned Sean Bickings' 34-year-old companion before moving to the "homeless" latter to ask him questions.

After a while, Sean Bickings reaches the water's surface by stepping over the railing. Although he was told by agents that he cannot swim in the lake, the 30-year-old continues to swim towards an area below a bridge.

The images are then cut off, and the city judges the rest of it too "sensitive". After that, the transcription of any comments is provided.

The transcript shows that the officers insist on the homeless man being left alone, and reject his attempts to ask for help.

"You hear me? Sean Bickings' last words were: One of the officers later noted that Sean Bickings "hasn’t surfaced for approximately 30 seconds". His body will be retrieved at the end the morning.

According to the city, the three officers were suspended while the results of multiple investigations are analyzed. The city also announced that it will make public images from the pedestrian cameras of other officers within the next few days.

1 Health. High blood pressure can be a sign of a high... 2 Shot dead in office: Dominican environment minister... 3 Hesse: First hospital in passive house standard in... 4 Saint-Gervais-sur-Roubion. Drome provencale : The... 5 Saxony-Anhalt: fire in the malt factory in Köthen:... 6 Saxony: low buying mood: consumers save on groceries 7 Soccer / Justice Bribes, Blatter-Platini, Qatar ...... 8 Saint-Jean-de-Maurienne. Savoie: Cycling to raise... 9 Thuringia: Minister of the Interior Maier: Corona... 10 The night of the war at a glance: Russians about to... 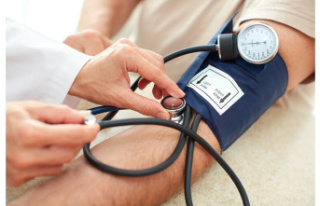 Health. High blood pressure can be a sign of a high...